With Trump as President, What Will Happen to Health Insurance? 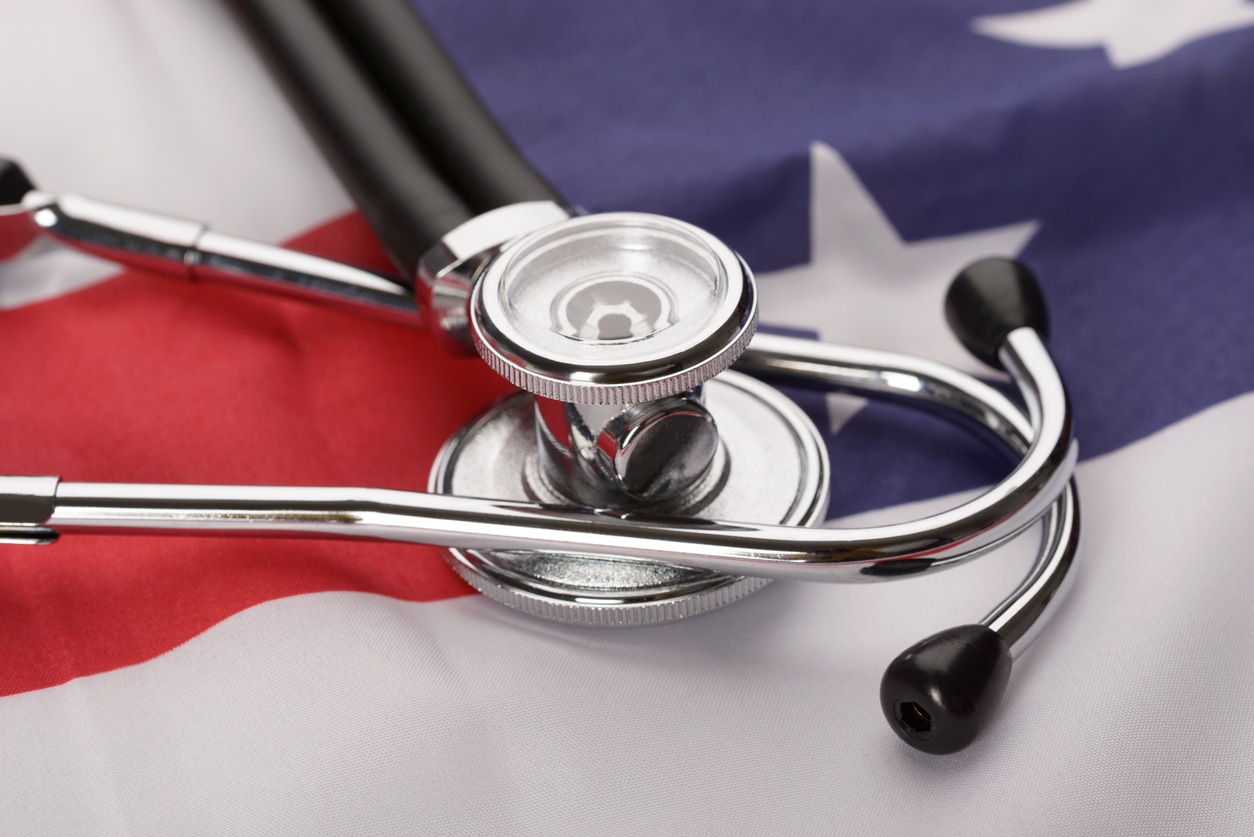 If you’re debating whether to buy health insurance during this year’s open enrollment period because President-elect Trump promised to repeal Obamacare during his campaign, you should probably get a few California health insurance quotes.

“It’s a complex process to alter a law as complicated as the [Affordable Care Act],” Sara Rosenbaum, a health law and policy professor at George Washington University, told Time magazine. Plus, Democrats have enough votes to prevent Republicans from doing so.

Obamacare critic and health industry consultant Robert Laszewski advised readers to shop for a plan instead of wondering what Congress will do because it’ll be a couple of years before the health insurance marketplace is replaced.

How Does President Trump Intend to Change Health Insurance?

According to his campaign website, the president-elect wants to repeal Obamacare and replace it with health savings accounts (HSAs). In case you haven’t worked for a company that offered these, Investopedia said they typically accompany high-deductible health insurance policies. The policy holder or the person’s employer makes contributions to the account, and the money can be used to pay for medical care, including over-the-counter medicine and dentist and eye doctor appointments.

He also wants to:

What Are President-Elect Trump’s Complaints About Obamacare?

“President Obama said his health plan would cut the cost of family premiums by up to $2,500 a year,” Trump’s campaign website said. “Instead, premiums have gone up by almost $5,000 since Obamacare passed.”

In fact, one article that Trump cited said a Kaiser Family Foundation study found that health insurance deductibles have increased six times faster than salaries since 2010.

Regardless of what President-elect Trump intends to do, one thing’s for sure: Obamacare isn’t going anywhere anytime soon. So it’s wiser to buy health insurance and be covered in case you get sick than it is to pay the annual fee for not having it and not be able to go to a doctor. Call our friendly, professional customer service associates at 800-390-4071 today for a free California health insurance quote.