Home » Auto Insurance » Will the Next Tesla Actually Be Affordable?

Will the Next Tesla Actually Be Affordable? 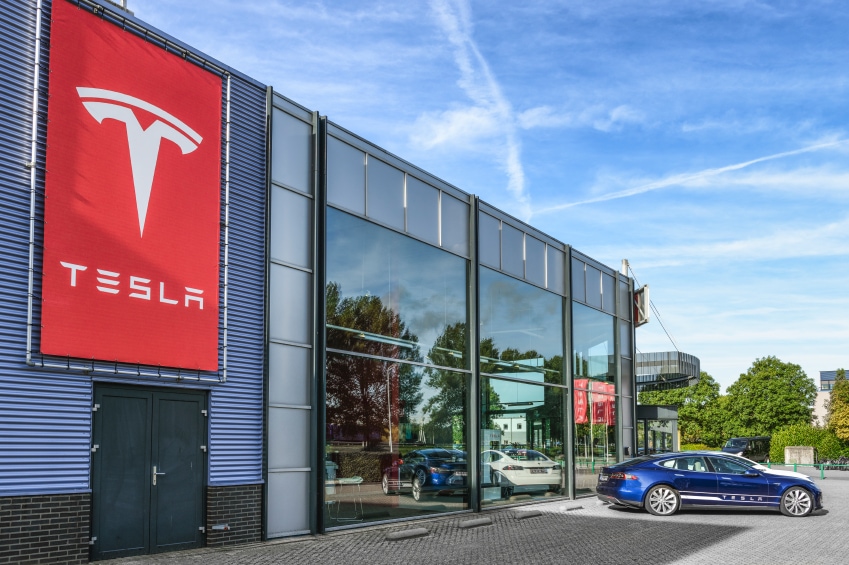 Driving an electric car might sound like a great way to save on gas money, but between the vehicle’s high cost and the high auto insurance rates it garners, it’s more expensive than you might think. All of that might be about to change, however, with an upcoming announcement from Tesla, an industry leader in electric automobiles.

We don’t know what the Model 3 will look like, and we still don’t know the vehicle’s specs, but Tesla CEO Elon Musk has already revealed the price tag on the vehicle, and that alone has been enough to get us excited.

At just $35,000, the Tesla Model 3 promises to be one of the most affordable all-electric cars yet, and while the specs are still unconfirmed, it’s hard to expect anything by quality from Tesla. We’ll find out more about the vehicle itself as the vehicle’s 2017 production run draws nearer, but in the meantime, it’s interesting to look back at Tesla’s original intentions. Is this affordable vehicle an odd departure for a luxury company, or is it the end result of Tesla’s supercar-powered “publicity stunt” era? 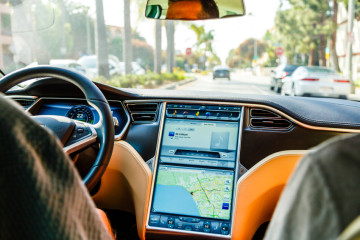 The truth lies somewhere in the middle. Tesla’s first vehicle was certainly designed to catch the eye of the enthusiast, but with a six-figure price tag, for most Americans, it was little more than a glimpse into the future. When Tesla returned with their Model S, they released the vehicle with a much more reasonable base price of $70,000 – close, but not quite what the average consumer is looking for, especially taking higher an electric vehicle’s car insurance rates into account.

When the Model X made its debut with a $130,000 price tag and larger chassis, consumers became worried that Tesla was regressing, but Musk stands by the $35,000 price tag of the Model 3. While the vehicle is slated for production in 2017, the big reveal is set for this March. 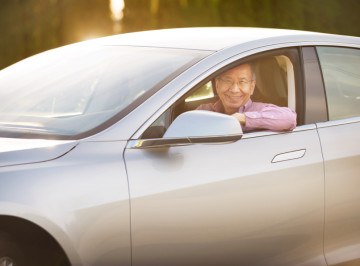 How Affordable is “Affordable”?

At $35,000, the Tesla Model 3 looks like it will cost a few thousand more than the national average price of a new car ($31,000), but if the Model 3 can avoid the same delays that held the Model X back two years, consumers might be able to get it for even cheaper. Tax incentives are available nationwide to consumers who buy an electric car, and while these incentives vary from state to state, the base incentive available everywhere is $7,500. Combine that with the $6,000 additional tax incentive available in Colorado and some Americans will be able to own a Tesla for as little as $21,500.

Of course, delays happen, and the issues that plagued the Model X are still hurting consumers – only a small fraction of the pre-ordered Model X’s have been delivered so far. The tax incentives that would make the Model 3 affordable to more people may start fading away as soon as 2018, but hopefully by then it won’t be so hard to find comparatively cheap car insurance for electric cars.

All that we know for sure is that Tesla has their sights set on the average consumer, and if electric vehicles are really going to change the world, it looks like that change is coming soon.

Article Name
Will the Next Tesla Actually Be Affordable?
Description
Electric car insurance can still be a little pricey, but soon you won’t need to pay an arm and a leg to drive an electric car.
Author
Nathaniel Liles
affordableelectric carsTesla