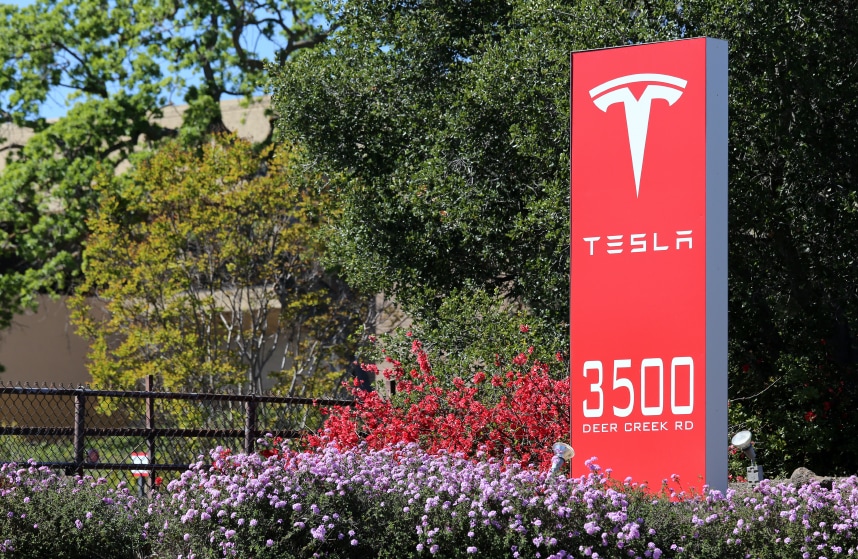 Tesla Motors, the design and manufacturing company that makes some of the world’s most popular and luxurious all-electric cars, is making big waves. From auto insurance to racing, this tech giant has exploded in popularity since the late 2000’s with the help of the Model S, and with a completely new vehicle on the horizon, we’re only going to see more and more of Tesla in the coming years.

Unveiled in early 2012, the Model X is Tesla’s first sport utility vehicle, an attempt to break into the highly profitable North American SUV market. At time of writing, we’re less than two months to the release of this highly anticipated vehicle, but already, red flags are beginning to present themselves.

The biggest of these red flags is the sudden and unexplained leave of absence taken by Tesla Motors’ VP of worldwide services and deliveries, Jerome Guillen. Guillen’s job is making sure that customers are satisfied with the quality of their vehicles, and with the launch of the Model X scheduled for September, analysts fear the worst. Has Guillen taken a leave to avoid dealing with consumer backlash over the Model X?

Some recent information released by Tesla supports this theory, primarily their announcement that their initial 2015 delivery forecast had been reduced. Tesla has remained quiet on the issue, so it’s hard to pin down exactly why Guillen left, and it’s possible that even Tesla remains unsure.

Guillen joined Tesla in late 2010 to oversee the development process of the Model S electric sedan, a vehicle that would go on to cement Tesla’s role in the auto industry. Just three years later, in April of 2013, he was given his most recent position as vice president of worldwide sales and service.

While speaking at the World Energy Innovation Forum last year at Tesla’s Palo Alto headquarters, Elon Musk, CEO of Tesla Motors, made a few remarks on why Guillen was chosen for his position, saying, “Jerome started off as the Model S program manager and we had some real problems with our service capability.” Musk continued, “I asked Jerome to switch from being program manager to running service. He did a great job. I asked him if he could do sales too. If people have the right attitude and are smart, they can do a lot of things.”

In March of this year, Guillen assumed the role of customer satisfaction supervisor to help the company succeed in the booming Chinese market. All signs indicate that Guillen’s leave from the company will be permanent, and someone else has already stepped into his position as the coordinator of North American sales.

Guillen’s leave was followed by a 0.6 drop in Tesla Motors’ stock prices, the lowest they’ve been since May of this year. The Model X all-electric SUV is scheduled to be released in September despite lower projected initial delivery volume.

Comparing car insurance quotes online? Skip the forms and give us a call or click today for help choosing an auto insurance policy that’s right for you!