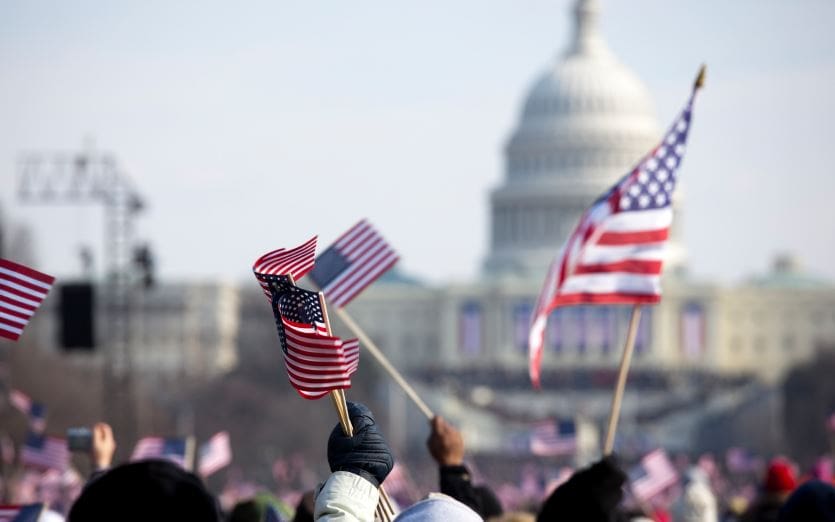 The United States of American is currently experiencing one of the biggest health insurance booms of all time. Thanks largely to the Affordable Care Act and the all-inclusive healthcare marketplace it created, our nation’s Medicaid program is in the midst of its biggest expansion since the program was created. All of this and more has happened under the watchful eye of Administrator Marilyn Tavenner, head of the Center for Medicaid and Medicare Services (CMS), but at the end of what looks like a strong 5-year career, she has submitted her resignation. Effective at the end of February, Tavenner will no longer be the administrator of the CMS.

In an email to her staff at the CMS, she expressed “…sadness and mixed emotions that I write to tell you that February will be my last month serving as the administrator for CMS.” In the same message, she praised her staff for being able to cope with the massive challenges and hardships brought to her department with the passing of Obamacare in 2010. “With those changes came a whole new set of responsibilities and a spotlight that brightly shown on all of us,” she elaborated to her staff and peers, “But with your hard work, dedication, commitment and resolve, you cleared the path and laid out a plan for all that we needed to accomplish. As a result, you are truly transforming healthcare in this country.”

Though her career was certainly one of the most stressful administrations of the CMS of all time, there are many who scrutinize her leadership and blame her for inflated Obamacare healthcare insurance enrollment figures for 2014 that pushed the enrollment statistics up over 7 million for the year as opposed to the 6.7 million reported by The Commonwealth Fund. These allegations were brought into light by Representative Darrell Issa (R-CA) whose staff first identified the error.

– Stepped in as Acting Administrator in December of 2011

– Officially confirmed as Administrator in 2013

– Announced February Resignation in January of this year

While many focus on the skewed statistic that was gathered during her stay at the CMS, many instead focus on the sheer amount of scrutiny and expectation that her and her department were subject to in the midst of the ongoing American healthcare reform. Senator Orrin Hatch (R-UT) sympathized with her extraordinarily difficult position in this healthcare reform, saying that, “Marilyn has done a great job in a very difficult position under near impossible circumstances,” in a recent statement. “She has proven herself to be a strong leader and a straight-shooter who brought in much needed private sector sensibility into the agency.”

Aryana Khalid will also be leaving her position as Tavenner’s chief of staff, just a month after the CMS lost Deputy Administrator Cindy Mann.

How do you feel the CMS could be reorganized to make healthcare reform a less overwhelming task? Do you blame Tavenner for the skewed Obamacare enrollment statistic? What do you think Obamacare’s long-term effects will be? Let us know in the comments section below!