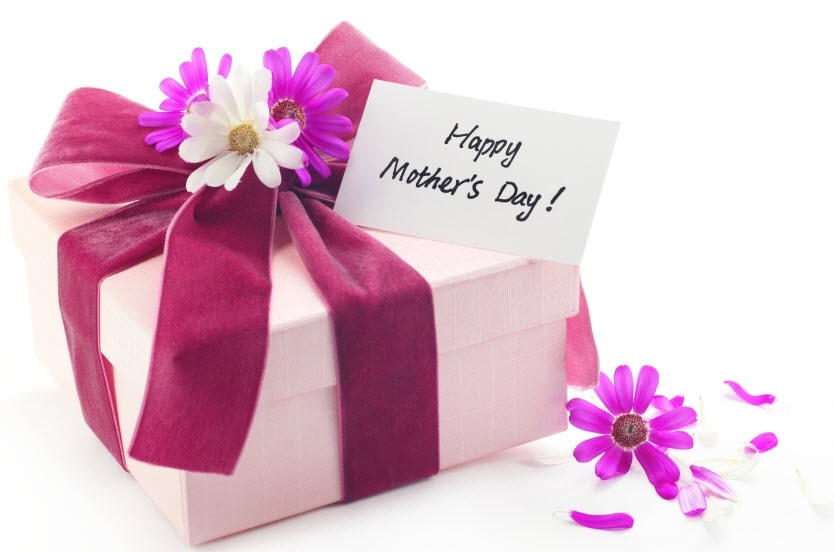 Mother’s Day is a holiday honoring motherhood that is observed in different forms throughout the world. The celebration of Mother’s Day began in the United States in the early 20th century; today, it’s become the most popular day of the year to dine out; and more phone calls are made on Mother’s Day than any other day of the year. Mothers provide comfort, support and peace of mind – like car insurance.

The idea of Mother’s Day in the United States dates back to the 19th century. Ann Reeves Jarvis of West Virginia helped start “Mothers’ Day Work Clubs” to teach local women how to properly care for their children. In 1868, to help reunite the country after the Civil War, Jarvis organized “Mothers’ Friendship Day,” where mothers got together with former Confederate and Union soldiers to encourage friendship.

To honor her mother, in 1908, Anna Jarvis (daughter of Ann Reeves Jarvis) began a campaign to make “Mother’s Day” a recognized holiday in the United States.
By 1912, many states, towns and churches had adopted Mother’s Day as an annual holiday, and in 1914, President Woodrow Wilson proclaimed May 9, 1914, the first Mother’s Day, and officially established the second Sunday in May as Mother’s Day.

But, by 1920, Anna Jarvis had become disappointed with how the holiday had turned into a feeding frenzy for greedy businesses. She urged people to stop buying Mother’s Day cards, candies, and flowers. She even went so far by filing many lawsuits against groups that had used the name “Mother’s Day,” and tried to have the government removed from the American calendar.
Today, Mother’s Day has been adopted by other countries and it is now celebrated all over the world.

Canada:
•    Mothers Day is the most popular holiday after Christmas and Valentine’s Day. Like in the U.S., it’s celebrated in the second Sunday in May.

France:
•    Celebrated on the last Sunday in May.

Ireland
•    Celebrated on the fourth Sunday in the Christian fasting month of Lent. This year (2014) the date is March 30.
•    Since the Lent days are not fixed, the date for Mother’s Day changes every year.

New Zealand
•    Celebrated on the second Sunday in May.

South Africa
•    Celebrated on the second Sunday in May.

Spain
•    Celebrated on December 8. Spaniards pay tribute not only to their own mothers on this day, but also to the Virgin Mary.

UK
•    Celebrated on the fourth Sunday in the Christian fasting month of Lent. This year (2014) the date is March 30.
•    Since the Lent days are not fixed, the date for Mother’s Day changes every year.

Mothers are unique caregivers that deserve to be honored and respected all year long.  And, remember to respect your vehicle by carrying car insurance. Mother would be proud.

How do you plan to celebrate Mother’s Day? Feel free to share your thoughts in the comments section below.