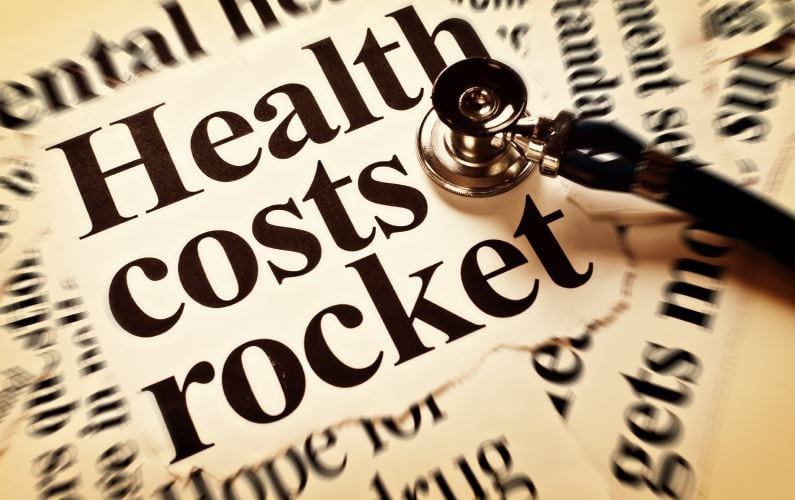 Medicare health insurance premiums aren’t expected to skyrocket in 2015, and depending on your plan, they may actually decline, but keep an eye out – some plans may become substantially less affordable in 2015. Carefully consider what you need from your plan before grabbing the most inexpensive option. Remember that different plans cover different medications.

The open enrollment period is also your only chance this year to switch to a private Medicare Advantage plan or, if you already have one, back to standard Medicare. The open enrollment period began on October 15th and ends December 7th. If you’ve yet to apply for Medicare, you can’t apply until January 1st, but you can always check on your Medicare eligibility to make sure Medicare’s right for you.

If you’re a Medicare beneficiary on one of the Part D standalone prescription drug plans, it may interest you to know that you’ll have fewer plans to choose from than ever before. This year’s number of Part D plans has dropped 14%, bringing the total down to an all-time low of 1001, the fewest plans since Part D began in 2006. While this may seems like a harsh reduction, Tricia Neuman, director of the Program on Medicare Policy at the Kaiser Family Foundation, says that, “seniors across the country will still have a choice of at least two dozen plans in their area.”

The reduced number of choices is the effect of drug plan consolidations, and the practical upshot of all of this is actually very positive. While seniors will have fewer plans to choose from, many of them will be shifted down into a less expensive plan. Overall, the average premium is expected to drop 2% to $38.95.

Unfortunately, some of the biggest plans will be receiving significantly increased premiums. WellCare Classic’s average premium is projected to skyrocket 52% in 2015 to $31.46, and the Humana Walmart RxPlan will have a 24% higher average premium. Insurers are also expected to hit beneficiaries with more costs, and an increased number of PDP  plans will have a deductible.

Absolutely re-evaluate your healthcare plan in preparation for the open enrollment period between October 15th and December 7th. 70% of standalone drug plan members could see increased premiums in 2015, and reevaluating your healthcare needs and expenses is the best way to avoid leaving money on the table. While it’s uncommon for seniors to switch their plans, historically speaking, it’s highly recommended that at the very least, they look over their plan and check to see if something else – something less expensive – could meet their needs. Plans change every year, so this year, be ahead of the change and take advantage of it.

Have you ever reevaluated your healthcare? What steps can our readers take to ensure they find the right plan? Let us know in the comments!

Summary
Article Name
Medicare Open Enrollment Began on October 15th
Description
Medicare’s open enrollment period began on October 15th, and was a great chance to save. We have everything you need to know.
Author
Nathaniel Liles
health insurancePart D