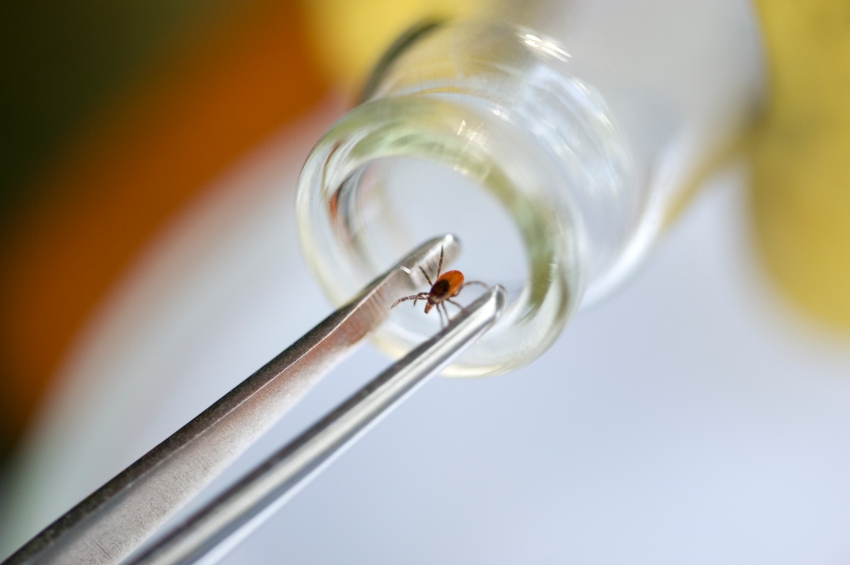 One of the worst things that can happen to you when you don’t feel well is to be subjected to countless tests that turn up nothing. Unfortunately, when it comes to Lyme disease, it happens more often than not. And, it can be extremely frustrating for the patient and the doctor alike unless it is recognized for what it is. And, health care professionals referred by your health insurance can go around in circles, if common symptoms are not exhibited.

The pain and discomfort associated with the tick-borne illness can be completely debilitating and is more common and dangerous than first thought. As a result, Lyme disease is being recognized as a serious threat to the health of children and adults alike. And, already this spring, significant outbreaks of the illness have been reported in certain parts of the country.

But, experts are quick to point out that they have a long way to go before they fully grasp the scope and overall impact of the disease on those afflicted. Furthermore, while blood tests may show the body is producing high levels of antibodies, specialists frequently can’t determine what is triggering the immune system response, unless they have actually dealt with the disease in the past and are willing to suspect it as a possible cause.

Routinely misdiagnosed, as the body mounts an unexplained defense against something, doctors may chalk it up to stress and nothing more, which can compound the negative effects of the disease on the body.

Some patients have reported accelerated heartbeat, crippling fatigue, and “brain fog” so intense they have no recollection of specific events or duties they performed while suffering from the illness. Although the trademark bulls-eye rash of Lyme disease is the most obvious sign, if it isn’t dominant enough to notice or you don’t recall seeing it, your doctors could have a difficult time diagnosing the disease.

Another common occurrence is that initial blood tests can give false-positive or negative results. And, if your doctor isn’t willing to pursue additional tests to confirm that your symptoms are caused by Lyme disease, you could be left to suffer unnecessarily for a long period of time.

While, for years, some physicians scoffed at and ignored the possibility that Lyme disease existed anywhere other than the northeast or in areas with high deer populations, it has been proven in recent years that California residence should also be aware of the chance of contracting the vector-borne disease, if bitten by an infected tick.

Treatment for the illness is normally an aggressive course of intravenous antibiotics for three months, after which the most serious symptoms should subside.

Have you or someone you know ever been afflicted by Lyme disease? Feel free to share your thoughts in the comments section below.

Summary
Article Name
Lyme Disease: Tick-Borne Illness More Prevalent Than You Think
Description
One of the worst things that can happen to you when you don’t feel well is to be subjected to countless tests that turn up nothing.
Author
Pierre Lelong
healthLyme Disease