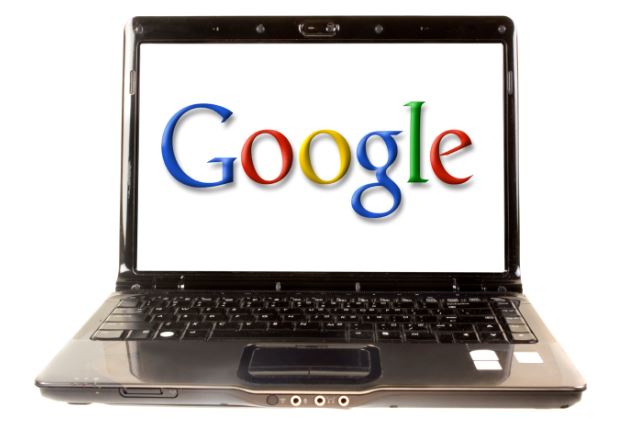 Many of us know Google as our favorite search engine, or maybe even as the company that created the popular web browser Chrome, but do a little digging and you’ll discover that Google actually has an extremely broad and diverse array of enterprises, products, and services, many of which exist to improve customer experiences and help businesses. You may have already used Google to find auto insurance rates, but soon you’ll be able to use Google to compare insurance quotes online – and buy the insurance directly through Google.

That’s right. In the very near future, finding the best car insurance policy for your specific needs may be as simple as searching, comparing, and clicking. By cutting our middlemen like insurance brokers, Google intends to create a more customer-friendly insurance buying process while raking in a fair share of the money.

Google’s real plan involves expanding upon their new Google Compare Auto Insurance Services, available in the US, and Google has already made a surprising amount of headway. The corporate entity is now legally licensed to sell policies on behalf of at least six companies in the state of California, and they’re obtained a more general license to sell insurance in 26 states in the US.

Google’s car insurance comparison tool has been widely available in the UK since as early as 2012, surprising enough, but thanks to stringent regulations in the US insurance industry, Google is having a bit of a hard time breaking in. The service’s official US launch is currently slated for the first quarter of 2015, but after many delays, it’s possible that the launch will be pushed back even further. That’s not to say that Google isn’t making progress, – just look at the aforementioned list of states that Google is licensed to sell to – but a hesitant industry is making the process a challenge. Middlemen aren’t eager to be eliminated, and that’s exactly what Google’s new plan calls for.

This foray into insurance was spurred by one of the many statistics Google is able to glean from their own search engine traffic and ad revenue. Insurance keywords simply generate a huge amount of revenue on a per-click basis, often pulling in over $50 per-click. Those rates are increasing, and Google simply wants to take a larger role in this profitable industry.

This is doubtlessly a somewhat risky move on Google’s part, but while the company stands to alienate some of its larger advertisers, the potential gains justify this calculated and highly thought-out risk. It seems that Google will be taking a larger role in the insurance industry, and with more than half of the United States already primed for launch, it’s a question of “when” not “if”.

How do you think this will impact Google and the insurance industry at large? Are you looking forward to a more streamlined and straightforward customer experience? Let us know in the comments section below and join the discussion!