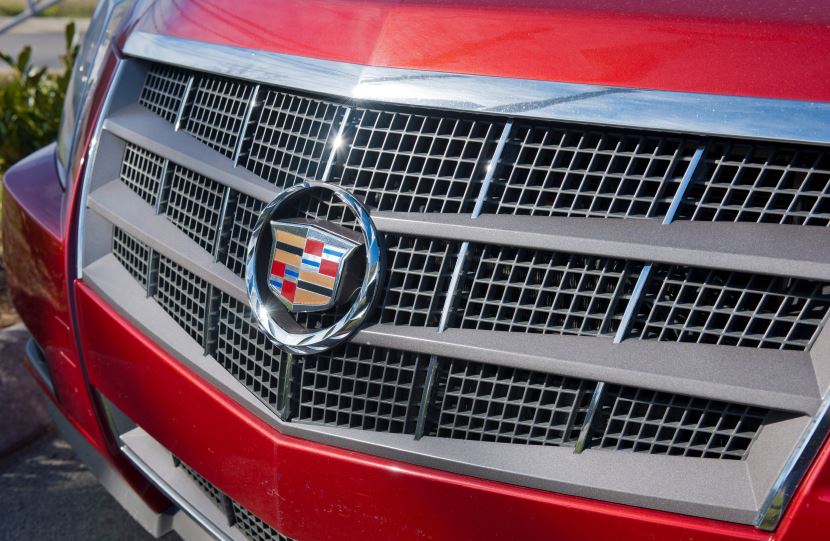 We’re drowning in “smart” devices. We have smart TVs, smart watches, smart ovens, even smart thermostats. Everything is becoming automatic or programmable, including our cars, and although we’ve seen experimental self-driving cars, the technology still seemed like a product of the middle-to-distant future. We all knew that the self-driving car was coming, but I doubt many of us were optimistic enough to think it would come as soon as 2016.

Well, according to General Motors executives, a yet-unnamed 2017 Cadillac will have the first consumer-grade self-driving functionality. Since it’s the 2017 model, it is slated for release during the summer of 2016. Soon, you may be able to rent a Cadillac that will take care of long highway drives for you.

The announcement was made as the first of many unveilings taking place at the first Intelligent Transport Society World Congress in Detroit. The event was launched in preparation for a future where self-driving cars are commonplace, and many companies were present, showing off the most recent and advanced automated driving technologies. How this will impact car insurance and car insurance rates is yet to be seen, and will certainly be influenced by the self-driving car’s margin of error.

The actual functionality of the aforementioned 2017 Cadillac isn’t complete autonomy. The feature has been dubbed a “Super Cruise”, allowing the car to automatically maintain speed, center itself, and keep a safe distance from other cars. This does include stopping in the event that traffic comes to a complete halt, and in stop-and-go traffic, the car will react appropriately without any input from the driver.

This will be the first assisted driving system capable of safe operation at highway speeds, beating out Mercedes-Benz systems capable only of operating at low speeds. This incredible automation is achieved by a number of environmental monitoring systems including cameras and radio.

Keep in mind that the functionality of this system isn’t completely automatic. A driver can’t set the Super Cruise and go to sleep, and a system is currently in development to keep drivers alert, awake, and aware while on the road, even if the car is doing most of the driving for them.

The car cannot fully drive itself, and the complete removal of the human component could be catastrophic. The functionality of self-driving cars is limited, GM executives assert, and the removal of the cognizant human component from the driving experience is not a possibility at this point in time. This is, however, a massive step forward, and the further advancement of the technologies being introduced by GM could lead to fewer driving fatalities and the end of traffic entirely.

Summary
Article Name
GM’s Self-Driving Cadillac Slated for 2016 Release
Description
We all knew that the self-driving car was coming, but I doubt many of us were optimistic enough to think it would come as soon as 2016.
Author
Nathaniel Liles
Cadillacself-driving cars