Get Ready For April Fools’ Day 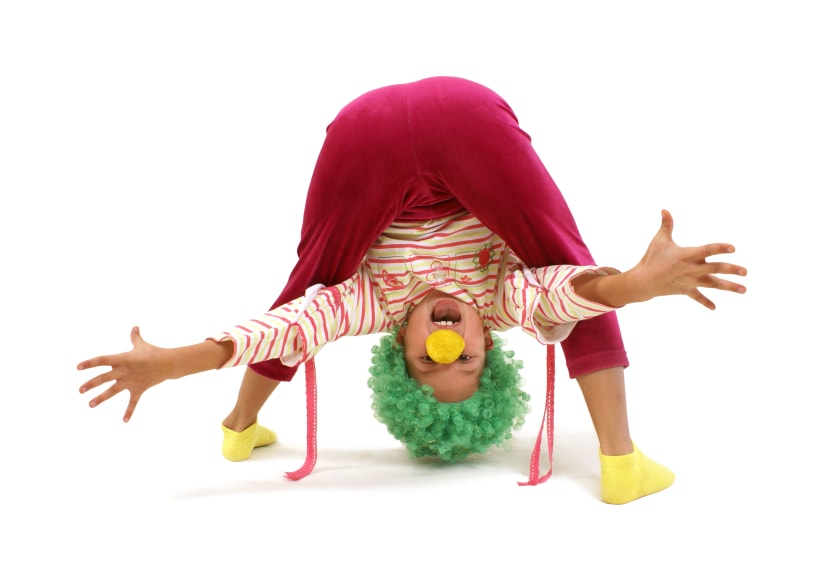 April Fools’ Day, also called All Fools’ Day, is celebrated on April 1 every year. Although it’s not a national holiday, it is widely recognized and celebrated in many countries as a day when people pull hoaxes and practical jokes on each other, called April Fools. And if you don’t want to be fooled into overpaying for car insurance, get a new quote today.

Some believe the origin of April Fools’ Day began years ago in France. People believe that this day somehow connects back to an ancient New Year’s festival held on the vernal equinox, March 21. According to the pre-Gregorian calendar, this was the start of the new year. In France, Charles IX changed the beginning of the new year — adopting the Gregorian calendar in1564 – celebrating the new year on January first. Those people who still celebrated the day on the first of April were known as April Fools’.

How April Fools’ Day is celebrated around the world:

Don’t be fooled into thinking you’re already paying the lowest car insurance rates. Do yourself a favor and get a quote.

What are you doing to celebrate April Fools’ Day?  Feel free to share your thoughts and comments in the comments section below.