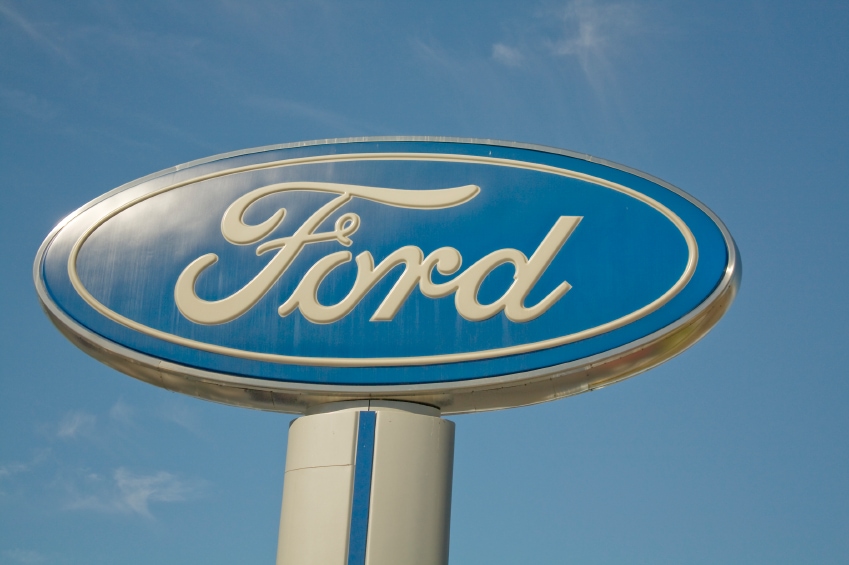 We’d all like to pay a little bit less for our auto insurance, and a future where self-driving cars outnumber manually-controlled vehicles would likely mean lower costs on the road for everyone. The technology, if developed responsibly and with much consideration, could eliminate traffic jams, reduce fuel consumption, and possibly make automotive fatalities a thing of the past. But, as we’ve all seen with the recent Uconnect Jeep security breach, there’s still progress to be made, which make’s Ford’s new plan for developing self-driving vehicles both exciting and slightly troubling.

Less troubling is how they’ve chosen their first step forward: safety technology. While most self-driving tech falls under the umbrella of “safety technology”, it’s comforting to know that safety is top priority following the recent self-driving scare. Safety features Ford is developing include automatic braking as well as assisted steering and throttle under certain conditions. These features are slated to be added to Ford’s lineup within the next five years.

If “assisted steering and throttle under certain conditions” sounded familiar, that’s because Ford is currently lagging behind their competitors. GM, Audi, Mercedes-Benz, and Tesla Motors have all already debuted assisted driving technologies, allowing drivers to momentarily relax and take their hands off the wheel during driving stop-and-start traffic and while driving on highways. These companies have each announced that these technologies will be available within the next 18 months, and many of these same companies have targeted 2020 as the year that the first fully autonomous cars will launch.

The research and development team at Ford’s Palo Alto Innovation Center will be in charge of developing Ford’s own unique self-driving systems, and Ford projects that the team will be 125 employees strong by the end of the year. The team will be led by Randy Visintainer, a 29-year veteran of Ford. Ford won’t be alone in Palo Alto, however. Since California is one of the few states that allow the testing of self-driving cars on public roads, many tech startups and carmakers have flocked to the area in an attempt to be the first to introduce self-driving tech to the masses.

So how far does Ford have to go before they’ve caught up with the competition? Simply put, Ford is years behind the game as far as we know, but since they already have a vehicle on sale in Europe equipped with automatic braking and pedestrian detection, it seems more likely that Ford has been quietly working on self-driving and assisted-driving technology for some time now.

Ford hasn’t been working alone, though. Mobileye NV, the company behind Ford’s pedestrian-detection technology is working with a wide range of automakers including GM and Tesla, so it’s likely that Ford’s new systems will be on par with any systems released by competitors in the coming months.

As the automotive industry moves forward with more and more advanced driver assistance systems, we’ll slowly begin to see the realities of a world populated by self-driving cars. Worried? Excited? Let us know in the comments section below, and don’t forget to call or click Cost U Less insurance today for California insurance that won’t let you down.