Home » Health Insurance » Could Cheese Pave the Road to a Healthy Heart?

Could Cheese Pave the Road to a Healthy Heart? 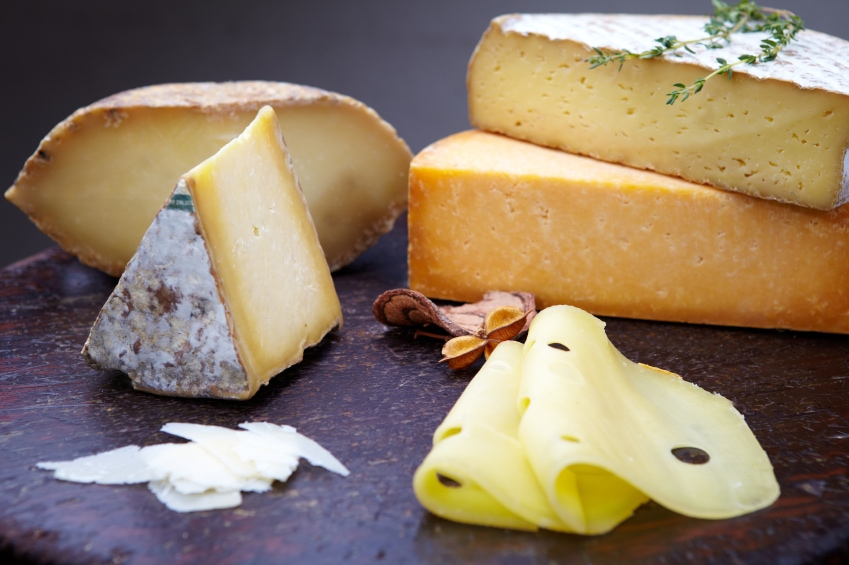 Having health insurance is important for many reasons, and for many people, the safety net of a decent insurance policy can be a huge comfort in the face of cardiac disease. Heart attack, stroke, and cardiac arrest are three of the biggest killers in America, and a large factor contributing to that is how unhealthy the typical American diet is. We take in astronomical amounts of saturated fats, cholesterol, and sodium, but there’s one other country out there consuming massive amounts of these heart-clogging ingredients: France, a country characterized by their thin citizens and low rate of heart disease. So what’s the key difference here? 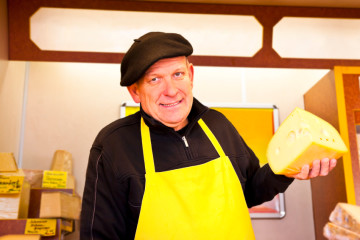 A small handful of Danish scientists might have found the answer: cheese, long thought to be a less-than-healthy addition to otherwise nutritious meals. France, Iceland, and Finland have long battled over the prestigious title of Most Cheese Consumption worldwide, but it’s not uncommon for France to win, and that dedication to fromage could be saving lives.

In searching for the reasons why, this group of scientists conducted a study observing 15 young-to-middle aged men who were given special diets in two-week segments. The specialized diets all had identical caloric content, but each one was unique – the first high in 1.5% milk fat, the second high in cheese, and the third with no dairy save for butter.

A urine and fecal analysis followed the experiment, finding that the men who were given milk fat or cheese as part of their diets excreted a higher amount of short-chain fatty acids and lower amounts of a molecule called TMAO – a molecule that could be damaging to the body. The analysists hypothesized that these changes could be caused by a change in digestive bacteria levels characteristic of diary, and while the sample size was much too small to call these findings “conclusive”, they’re certainly interesting. In the meantime, best not replace that affordable health insurance plan with a wheel of cheese. 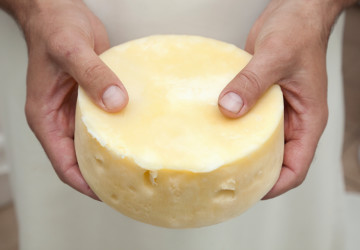 Of course, this isn’t the first time scientists have tried to crack the so-called “French paradox”. Previously, researchers found evidence that suggested wine was the beneficial factor while others say that we’re not looking for answers in the right place.

Kim Williams, one of the leading cardiologists at Rush University Medical Center, suggests that the problem could lie in lifestyle choices. “I spent a lot of time in Paris and other parts of France, and what you don’t see is inactive people who are overweight,” said Williams. Whether or not this anecdotal reckoning stands up to even a small study, it’s clear that there’s still research to be done in this field, possibly paving the way to better prevention and treatments for obesity, diabetes, cardiovascular disease, and more.

Of course, it’s never disheartening to hear good news about cheese, and many Americans are eager for an excuse to introduce more cheese into their diets. In the meantime, there’s no harm in carrying a low-cost health insurance plan, and there’s never been a better time to sign up.

Summary
Article Name
Could Cheese Pave the Road to a Healthy Heart?
Description
Health insurance can give you peace of mind, but could cheese actually be contributing to your overall good health? Find out.
Author
Nathaniel Liles