Celebrate The Life of Cesar Chavez 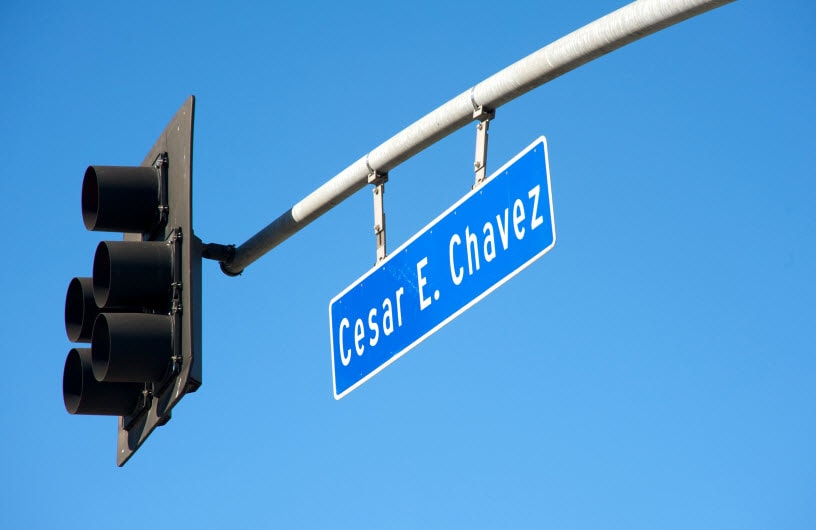 The life of Cesar Chavez is celebrated on March 31, and Cesar Chavez Day is an official state holiday in California, Colorado and Texas. The day honors Cesar Chavez’s life and work, which helped protect and improve the lives of migrant farm workers.

Although it’s not an official federal holiday, President Barack Obama has declared March 31 as Cesar Chavez Day in the United States.

Cesar Chavez Day is celebrated in Arizona, Michigan, Nebraska, and New Mexico, and has been celebrated in Reno, Nevada, since 2003. In 2009, Nevada passed a law that requires the governor to annually call for an announcement declaring March 31 as César Chávez Day.

Celebrate the achievments of this civil rights pioneer on March 31, and if you haven’t applied for your driver’s license yet and lack car insurance, you should prepare for the written exam by studying the California Driver Handbook, available on the DMV webpage at www.dmv.ca.gov.

What are you doing to celebrate César Chávez Day? Feel free to share your thoughts and comments in the comments section below.