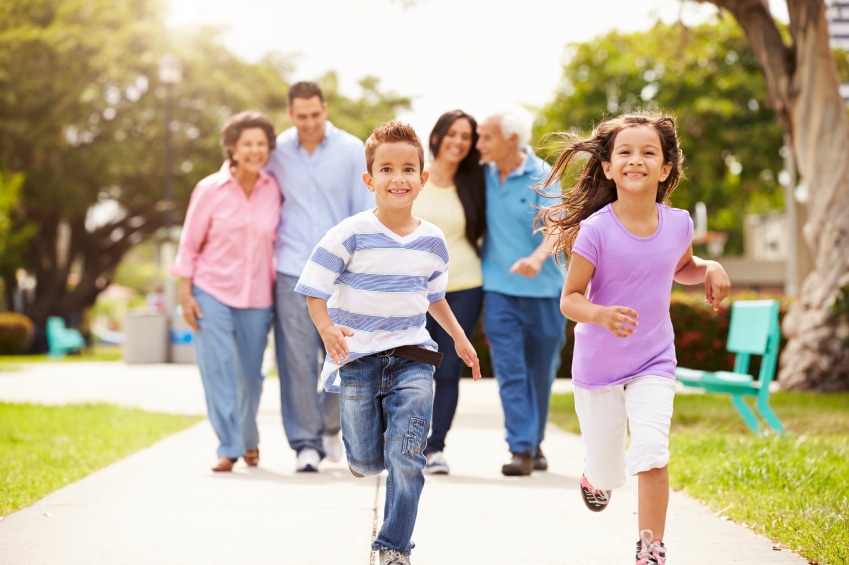 Although non-Hispanic whites have greater access to health insurance and health care, Hispanics in the U.S. are generally healthier. This, according to the recent Centers for Disease Control and Prevention’s first comprehensive report on the health of the large and rapidly growing ethnic group, indicates that Hispanics appear to have a noticeably lower level of certain health related issues, despite many reasons that should say otherwise.

Considering Hispanics tend to be poorer and are less likely to have health insurance or basic health care readily available to them, they suffer 35 percent less heart disease and 49 percent less cancer than whites…and, live about two years longer. They also have lower rates of Alzheimer’s disease, cerebrovascular disease, flu, pneumonia and other common killers of Americans.

It was believed for many years that numerous risk factors should shorten their lives, but these studies show a paradox in the fact that, in spite of their lower economic status and access to health care, Hispanics live longer than whites. One factor that may influence recently accumulated the data is smoking rates. In surveys taken, only 13.5 percent of Hispanics said they smoked, compared to 23.8 percent of whites admitting to it.

Another possible reason these health results, according to the CDC, is that some of the healthier members of Hispanic countries have a tendency to be the ones who immigrate to the United States. And, on average, Hispanics living here are 15 years younger than whites.

But, for all the positives uncovered by the studies, it’s also been proven that Hispanics’ health advantages are not universal. For example, Hispanics have higher death rates from diabetes, chronic liver disease and cirrhosis of the liver, hypertension and homicides than whites. A larger majority of them are obese and have diabetes than whites.

Furthermore, Hispanics born in the United States were found to have higher rates of obesity, hypertension, smoking, heart disease and cancer than Hispanics born abroad. With the nation’s nearly 57 million Hispanics making up 17.7 percent of the population in 2015 and a projected 22.8 percent of the population by 2035, the report noted there is little information that breaks down their health status by national or ethnic origin.

Regardless of your ethnic background, health insurance has become a necessary part of our everyday life. The Affordable Care Act, also referred to as Obamacare, mandates that we have it.

Do you agree with the CDC study? Feel free to share your thoughts in the comments section below.