Car Insurance Could Rise Because of Google Glass 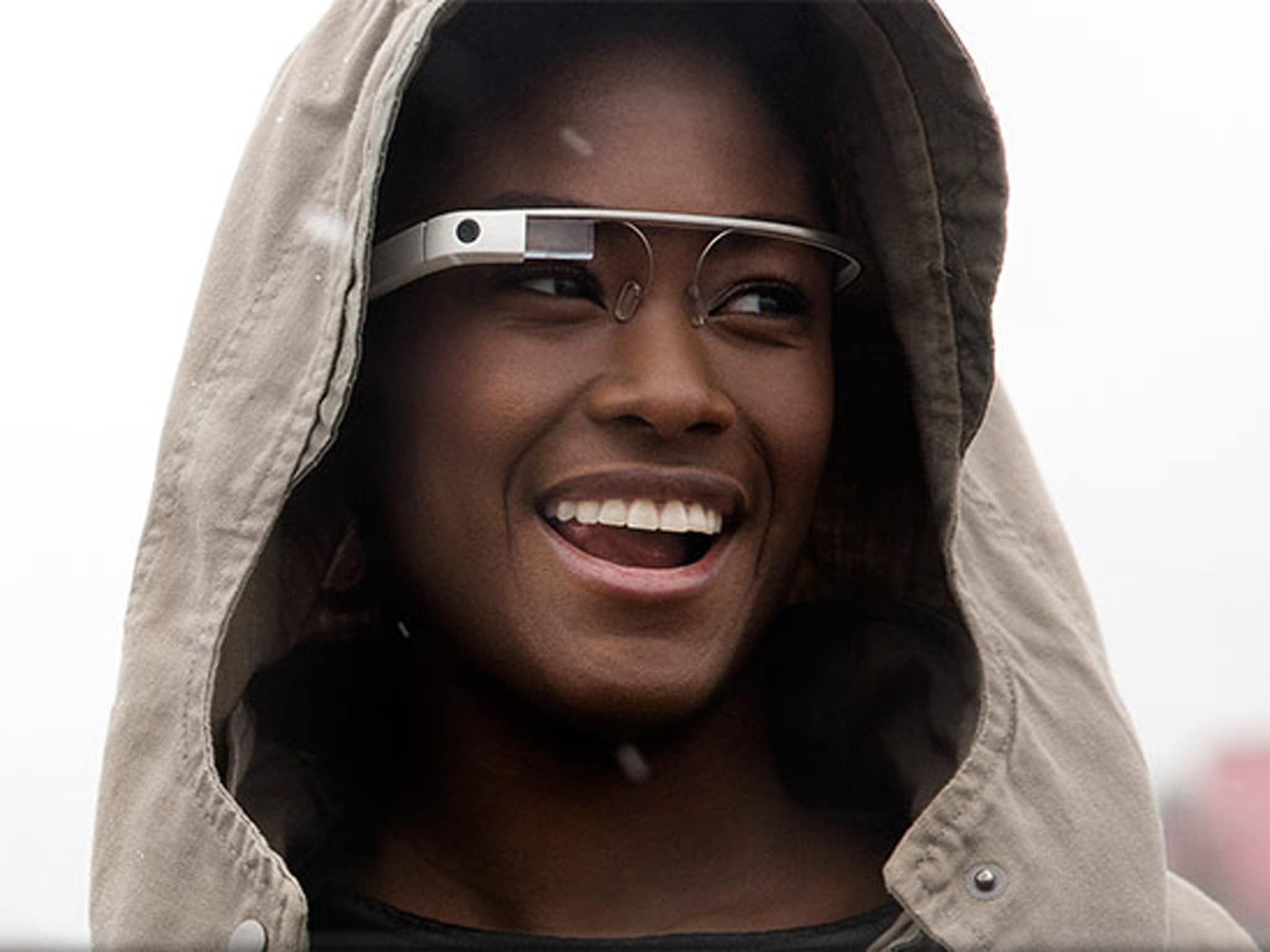 Some say it’s less distracting than smartphones and can help drivers avoid hazards. Others believe it creates a false sense of security.

Google Glass, a tiny computer screen attached to the frame a few inches before the eye is getting a lot of attention these days. For most consumers, the new computer glasses are hard to get, but the Internet company is already battling restrictions in the United States. Google Glass is still in the testing phase and will cost consumers $1,500.

According to Reuters, Google is lobbying in at least three States to prevent planned laws against the use of the high-tech device while driving. Illinois, Delaware and Missouri are affected. Google argues that Google Glass is not widely available to the mass market yet and restrictions are therefore premature.

Some eight U.S. states are considering regulation of Google Glass. Law enforcement and road safety organizations fear that drivers wearing the device will pay more attention to their email and viral videos than the road, causing serious accidents. According to official data, more than 3000 people died in 2012 on U.S. roads because motorists read text messages on their cell phones or were otherwise distracted.

Since distracted driving is a high contributor to the frequency of road accidents, this could lead to an increase in car insurance rates as the glasses become more popular. Auto insurance coverage has already been highly impacted by the use of cell phones while driving.

Many states have already banned the use of handsets while a vehicle is in operation, since the number and severity of accidents has increased notably and the cost of insurance coverage has risen along with them.

Laws against the use of Google Glass are planned in New York, Maryland, West Virginia, New Jersey and Wyoming. The Deputy IRA Silverstein from Illinois said Google wants to prevent a law for marketing reasons. It was clear that the group will offer the device to a larger audience. Google plans a tour of the United States to show how Google Glass works.