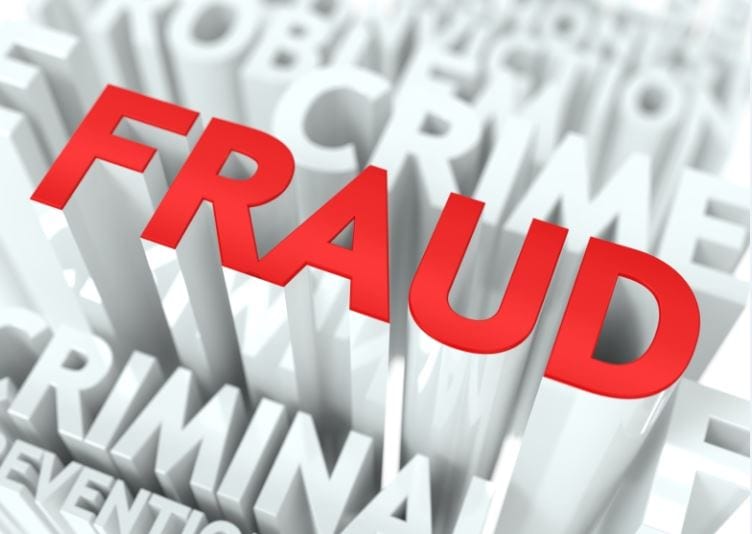 The vast majority of American drivers have auto insurance, thanks in no small part to its usefulness and, of course, the fact that drivers are legally required to have it. Despite online tools that let you compare auto insurance quotes, many of us believe that we’re paying too much for our car insurance, and surprisingly enough, we are. American car insurance premiums are on the rise, even for safe drivers, but why? The answer is simple – fraudulent claims cause American agencies and consumers to lose billions annually – but the impact it has is relatively unknown, which is why California car insurance agency Mercury Insurance staged an event to help identify fraudulent activity and spread awareness for this growing epidemic.

The event, a series of staged car accidents that demonstrated the differences between real claims and fraudulent ones, took place on January 15th and was sponsored and hosted by Mercury Insurance. Dan Bales, national director of special investigations for Mercury Insurance, was there to help give pointers to those in attendance and help them spot the most common signs of fraudulent activity.

Several crashes were staged to show the difference between an actual collision and a staged one, and insurance workers and law enforcement officials alike were in attendance to learn how to identify fraudulent behavior. Since law enforcement officers are usually the first to arrive at the scene of a crash, it’s very important for them to know how to pinpoint insurance fraud – if evidence is tampered with before an insurance agent arrives at the scene, it’s possible that the fraud will go unnoticed, and consumers will eventually pay the price.

Insurance fraud is certainly not a victimless crime, and since the cost of fraud has to be covered by raising premiums, innocent and honest consumers are the ones who end up paying the price. Insurance fraud and the associated costs can ruin lives, jeopardize health, and keep honest people from getting the help they need. Insurance fraud schemes are becoming a growing issue, and are often a large source of income for crime syndicates, and with education programs and events like the one staged by Mercury Insurance on the rise, insurance fraud can be controlled and innocent consumers will no longer be forced to pay the price.

Have you ever been a victim of insurance fraud? How do you think law enforcement officials, insurance agents, and consumers can help fight this growing epidemic? Let us know what you think in the comments section below!