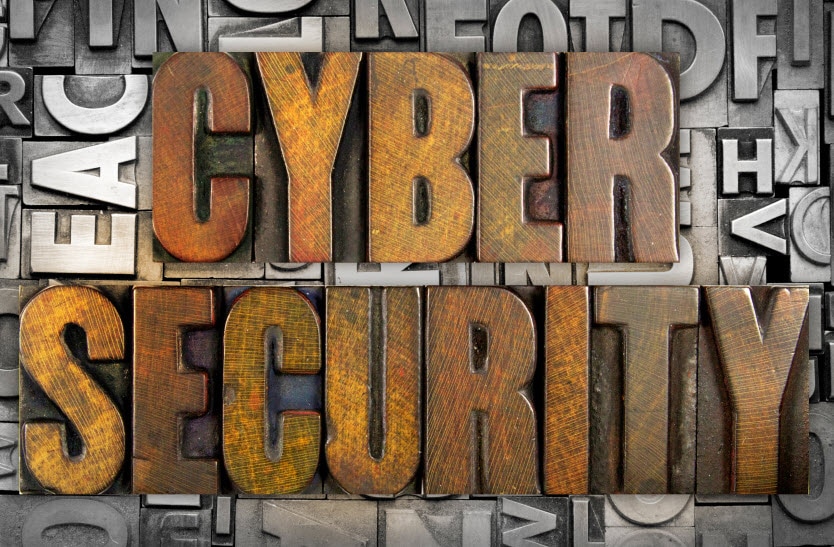 World-class soccer players now have company from another group eagerly waiting for the upcoming World Cup in Brazil. But not everyone is welcoming their participation. Brazilian hackers are licking their chops, boasting about their plans to target the World Cup with all-out cyber warfare attacks, ranging from jamming websites to data theft. Along with this threat, the problem of identity theft could also be a very real issue. If you’re thinking about using any websites connected to the World Cup, it may be a good idea to protect yourself with identity theft insurance.

So what’s behind the hackers’ reasons for choosing the event in Brazil? It has to do with the pile of money ($14 billion) the government spent to get the country ready for the World Cup. The hackers’ goal is to show support for fellow Brazilians, who were upset with the excessive government expense.

Last year, over a million Brazilians took to the streets in mass demonstrations, demanding funding for improved public services and actions to put an end to government corruption. Hackers warn they will target sites run by the Fédération Internationale de Football Association (FIFA), the government, and other organizers or corporate sponsors.

Brazil is busy trying to get the stadiums ready for the start of the tournament (June 12¸ 2014), and security experts think that there isn’t enough attention focused on the country’s telecommunications organization – they believe it’s only a matter of time before the World Cup is hacked on a large scale.

Brazil has several weaknesses that make it a soft target for hackers:

• Overloaded systems
• Widespread use of pirated software increases exposure to a denial-of-service attack
• Low investment in online security
• Brazil is the base to Anonymous, one of the world’s most sophisticated cyber-criminal groups
o Anonymous is responsible for attacks on the Sony Corporation, the CIA, and even the Vatican.
o In 2012, it brought down websites of several of Brazil’s largest banks.

The fear of a sophisticated attack to take out Brazil’s communications, power grid or air-traffic control systems is also a real concern for government officials.

Cybercrime is on the rise
Cybercrime is one of the fastest growing areas of crime. According to INTERPOL, the world’s largest international police organization, previously, cybercrime has been carried out by individuals or small bands of individuals. Now, established crime syndicates and technology experts are teaming up to commit cybercrimes worldwide – and they’ve got their sights set on the growing demand for World Cup tickets and merchandise by Internet consumers.

Tips for safe online transactions
If you’re planning to attend the World Cup and want to buy tickets or merchandise online, there’s several things you can do to stay safe online:
• Make sure the site is a secure one. Verify a URL that begins with “https://”
• Don’t reply to any pop-up message or e-mail that asks you to update or give personal information.
• Don’t leave your computer unattended while using online banking.
• When you are done with a secure session, always log off completely and close your browser.
• Don’t use Internet kiosks and cyber cafes to access your personal financial information.
• Keep your anti-virus and anti-spyware software up-to-date.
• Use a personal firewall on your computer.
• Use only one credit card just for online transactions. Check your statements for any suspicious activity.

Even if you’re not buying tickets to watch the matches in person, it’s a good idea to follow safe online cyber practices – and don’t forget about identity theft insurance protection. In today’s growing world of cybercrime, you can never be too safe.

How you been the victim of identity theft? Feel free to share your thoughts in the comments section

Summary
Article Name
Brazil's World Cup – Easy Pickings For Hackers
Description
Hackers’ reasons for choosing the event in Brazil may have to do with the $14 billion the government spent to get the country ready for the World Cup.
Author
Alan Marcus
brazils world cupidentity theft insurance