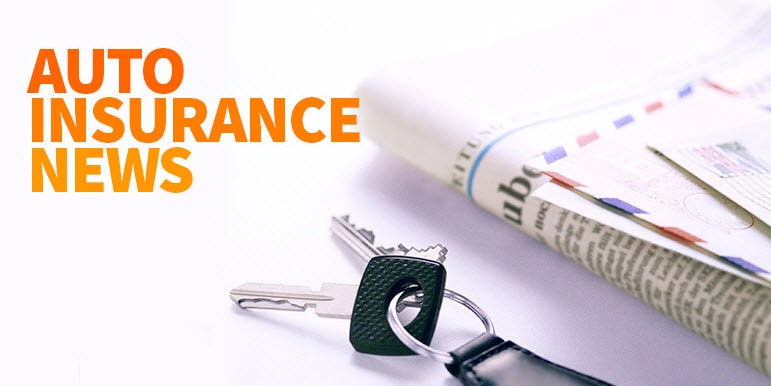 Source: SCPR.org
Get the Full Story

California’s 10 Most Expensive Cities For Car Insurance All in LA
A Glendale driver pays on average $1,823 a year on car insurance—62 percent more than the average cost of annual premiums for basic liability car insurance in California, reports KPCC, citing a study that looked at insurance costs in 270 zip codes in the state.

Source: LA.Curbed.com
Get the Full Story

Long Beach Ranks #7 Among Big California Cities For Cheapest Car Insurance
Of the ten largest cities in California, Long Beach has the seventh cheapest car insurance, making it more affordable to drive than Anaheim, Los Angeles and San Francisco, according to statistics released by the California Department of Insurance.

Source: lbpost.com
Get the Full Story

Don’t Be a Victim of a Fake Auto Policy
It’s every driver’s nightmare that’s just been in an accident. You call your auto insurance company to report the accident and receive a recorded phone message, saying: ”This phone does not accept incoming calls.”

Source: Costulessdirect.com
Get the Full Story

Crunch Time for Covered California
There are just two weeks left to sign up young Latinos by the March 31 Affordable Care Act (Obamacare) deadline. So it’s crunch time, or should we say time for “Days of Action” as Covered California’s latest campaign effort is being called.

Getting a DUI is a Financial Wrecking Ball
If you need any more reasons not to drink and drive, consider this: A typical DUI costs about $10,000 even if you didn’t hit anything or hurt anybody.

Source: Costulessdirect.com
Get the Full Story

Summary
Article Name
Auto Insurance News You May Have Missed Week of Mar 10th 2014
Description
Autonomous vehicles are headed for the commercial market, and they may find their way onto our roadways as early as 2015.
Author
Tia Jones
auto insurance newsdriverless cars