3 Days of Speed – The Grand Prix of Long Beach 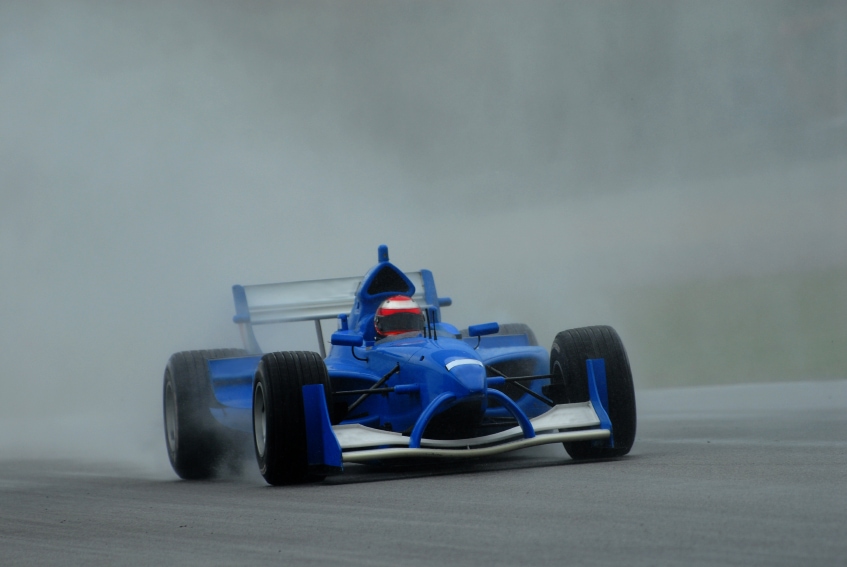 Join close to 200,000 spectators at the 40th Annual Toyota Grand Prix of Long Beach scheduled for April 11-13, 2014. The IndyCar Series is featured in the 2014 Grand Prix, and includes such stars as Will Power, Scott Dixon, Marco Andretti and Helio Castroneves going head to head. You better believe they’re carrying car insurance that includes collision coverage.

The Toyota Grand Prix of Long Beach is the single largest event in the city of Long Beach, California.  Held on the historic 1.97-mile, 11-turn seaside street circuit in downtown Long Beach, it is the longest running major “street” race held on the North American continent. It started in 1975 as a Formula 5000 race on the streets of downtown, and became a Formula One event in 1976. From 1984 to 2008 it was a CART Indycar/Champ Car event.

The event features seven races, including the Motegi Racing Super Drift Challenge on Friday and Saturday nights, which made its debut last year, and the IndyCar Series race on Sunday, the weekend’s main event. One of the most popular events at the Grand Prix is the Pro/Celebrity Race, which takes place on April 12. The celebrities race against professional race car drivers in identically prepared Scions for bragging rights through a 10-lap sprint for charity. Other popular events during the Grand Prix week include an American Le Mans Series race and a Firestone Indy Lights race.

Situated along the Long Beach waterfront, the temporary road course winds past the Long Beach Convention Center which was used as the pit paddock during the early Formula One days. The last section of the circuit is a crowd favorite, which includes a hairpin turn followed by a long, slightly curved front straightaway which runs the length of Shoreline Drive.

Racing legend Mario Andretti will be the Grand Marshal of this year’s Grand Prix of Long Beach,

Do you think Indy drivers qualify for good driver discounts on their car insurance?

Are you planning to attend the Grand Prix?  Feel free to share your thoughts in the comments section below.