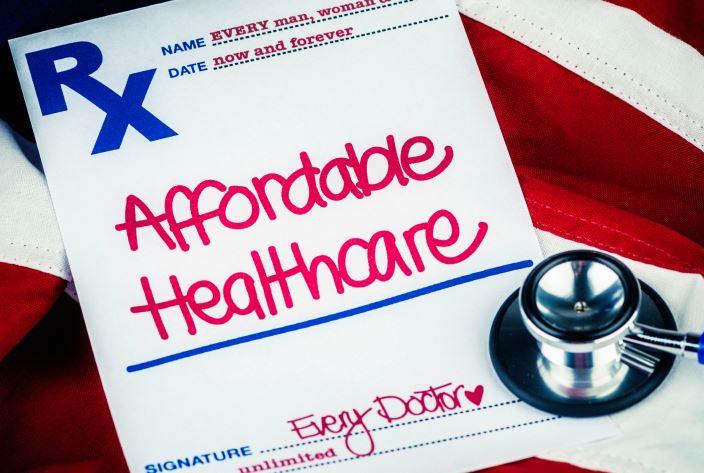 It’s only been a year since the Affordable Care Act was written into law with the goal of helping Americans with their health insurance costs. By balancing the costs out, extending free coverage to many Americans, and raising awareness for healthcare issues around the country, President Obama has been working on this incredibly ambitious act for some time now, but until just recently, it’s been a challenge to measure the impact that Obamacare has had. Has it accomplished its goal?

According to a recent study conducted by The Commonwealth Fund, Obamacare is actually already making a difference. The biannual study (that’s once every two years, not twice a year) was able to measure several factors that have been positively influenced by the Affordable Care Act including…

– How many Americans have difficulty paying their own medical bills

– How many Americans were contacted by collection agencies

– The number of insured Americans

In 2014, Americans were more able to pay their bills, hassled fewer times by collection agencies, were more able to obtain health insurance, and signed up for it, lowering costs for everyone across the country. Many of these issues have been worsening or stagnant since 2005 or earlier, making 2014 one of the first times this millennia that American healthcare has been on the rise, almost certainly thanks to the healthcare reform brought on by President Obama. Another survey will be conducted at the end of 2016, at which point we’ll have a broader, long-term idea of how the Affordable Care Act is influencing American healthcare at large.

How much have things really improved, though? Well, according to the data collected by The Commonwealth Fund, quite drastically. In 2012, for instance, 55 million people were experiencing hardship and unable to pay their medical bills, but by the end of 2014, that number had dropped by roughly 12 million people. Only 66 million Americans felt unable to obtain health insurance due to the associated costs in 2014, a huge improvement from the 80 million left unaided in 2012. In just those two short years, the total number of uninsured Americans also dropped a full 3%, with 6.7 million citizens enrolling in healthcare plans through new marketplaces in 2014 alone.

While the Affordable Care Act still has its opponents, it seems like the facts are on Obama’s side this time around. Anti-Obamacare politicians still worry that the radical healthcare reform brought about last year still has the potential to be damaging to businesses and employees, but if the Affordable Care Act is able to help the economy as a whole in 2015 as much as it has in 2014, it seems that it may be here to stay.

How have you been effected by Obamacare? What long-term effects do you predict that it will have? Let us know in the comments section below!