Home » Driving DUI » Is a DUI in California a Felony?

Is a DUI in California a Felony? 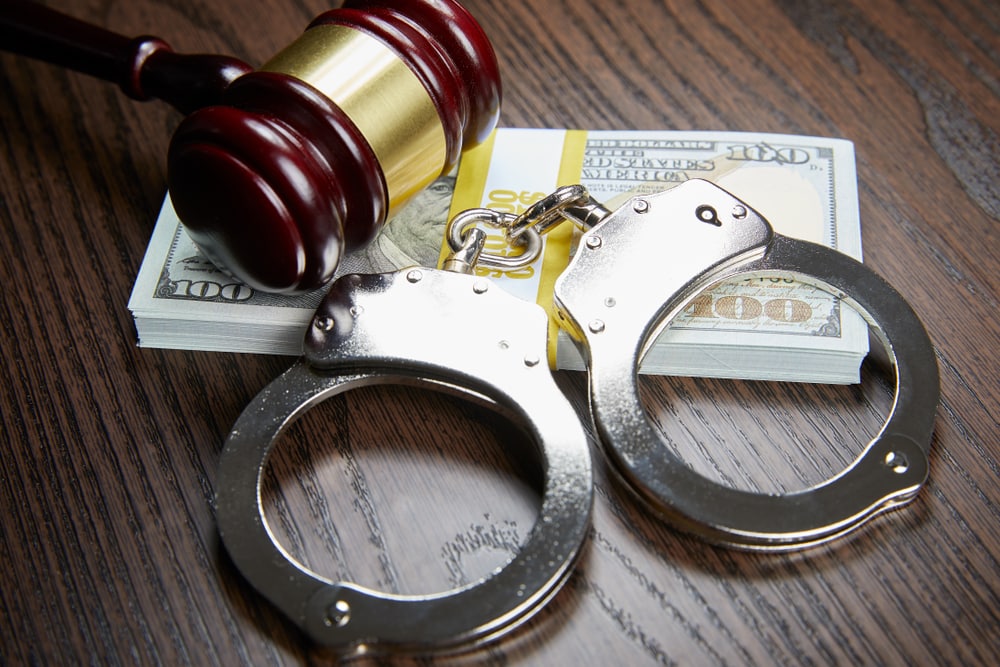 A DUI in California can be a felony or a misdemeanor. It depends on the circumstances surrounding the charge. The legal troubles you find yourself in after getting caught driving under the influence are just the beginning of a long road. Besides staying out of jail, you’ll need to start considering your financial burden, including how this will affect your ability to drive and the cost of your car insurance in California (it’s going to go up). You’ll probably need to find an insurance company willing to cover you and file an SR-22 in California on your behalf, which bumps you up into the high-risk driver category.

The difference-makers in how the DUI is charged in the Golden State are called “aggravating factors.” These are circumstances that might make your DUI more serious in the eyes of the law.

If you or a loved one get charged with a DUI in California with one or more of the aggravating factors, your case goes to the head of the line in terms of seriousness. It’s an important distinction because a felony DUI charge can bring much more serious penalties than a misdemeanor, including significant jail time.

Let’s take a look at those key aggravating factors.

What Factors Can Make a DUI a Felony in California?

There are circumstances in a DUI in California that seem even more serious to the California legal system than the most common DUI charge. When one or more of these occur, the charge can be upgraded from a misdemeanor to a felony. Here are the key aggravating factors that can get the charges upgraded.

A DUI is only an introduction to your troubles if you’re convicted of causing the injury or death of another party as a result of your actions behind the wheel. This could bring about serious prison time, not to mention such scary additional charges as gross vehicular homicide and even second degree murder, depending on a range of factors.

Specifically, the fourth DUI in 10 years can, and probably will, be treated as a felony under California law. The possible penalties are harsher for every DUI leading up to that fourth offense as well.

The State of California takes impaired driving seriously. The penalties escalate once a driver has received a felony conviction for a DUI. From that point forward, every DUI will be treated as a felony.

DUI Misdemeanor Sentences Can Also Be Enhanced in California

Not all DUI misdemeanors are treated the same. The judge might issue sentence enhancements if there are aggravating factors that might not escalate up to a felony, but are nonetheless considered more serious.

Enhancements can be for such extenuating circumstances as:

While it’s relatively rare to be sentenced to serve jail time as the result of a first DUI misdemeanor conviction, it can be much likelier if the driver’s actions made the accident more dangerous for any of the above reasons.

What Should I Do If I Get Charged With a DUI in California?

First, keep in mind how serious the charge can be. Even if this is the first DUI in California that you have ever experienced, it can be a serious challenge that could result in a job loss, heavy fines and legal costs, attendance at a mandatory alcohol treatment program, and other direct and indirect penalties.

What that means is that your very first phone call should be to a lawyer. Your second call should go to your insurance agent. Your insurer will be informed by the judicial system of your charge and conviction, so you can’t hide it. Instead, you’ll want to get in front of your challenges by making your agent a valuable ally.

In all likelihood, you’ll have to have what’s called an SR-22. This is a legal document to prove you have insurance after a DUI conviction when you’re either fully legal to drive again or can do so under restricted conditions. Your insurance agent can help you obtain this form and coverage.

If there’s good news, it’s that you can live with the penalties of a DUI conviction, and improve your driving record over time. Just resolve to never put yourself in such circumstances again.

Your Cost-U-Less Insurance agent can answer all of your questions concerning a DUI and help you obtain SR-22 insurance in California. Simply call us at (800) 390-4071, get a quick online quote for SR-22 car insurance or find a convenient California office location to schedule a face-to-face meeting with one of our helpful agents.