Home » Car Insurance » I Got a DUI in California: Now What?

I Got a DUI in California: Now What? 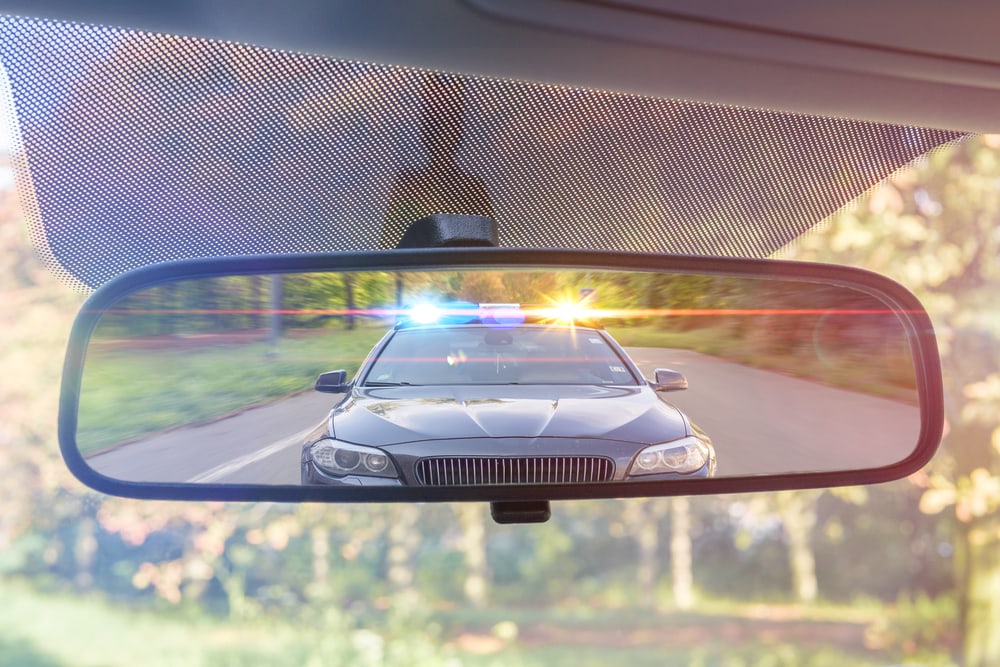 Driving under the influence (DUI) of alcohol or drugs is dangerous and a serious offense. The consequences of a DUI in California include losing one’s driver’s privileges, probation, and, in some cases, prison time.

Being arrested for a DUI in California does not mean that you are out of options, especially if you are a first offender. Here are a few pointers that will help you make the best of the troublesome situation you find yourself.

Is Having a DUI a Felony?

No, but it can be. A DUI is a misdemeanor, but getting three or more over ten years can be charged as a felony. This also happens if a driver charged with DUI injures or kills another person.

What Are the Consequences of a DUI?

A DUI charge is punishable with both criminal as well as administrative penalties. Each case is different, and the penalties depend on factors such as whether it is your first DUI, if you are on probation, or if somebody was injured. You’d face penalties such as the suspension of your driver’s license, fines, probation, and even some jail time.

What Happens When you Get a DUI for the First Time in California?

The penalties you face as a first offender (without causing injuries) are much less severe than serial offenders. After being convicted of a first DUI, you face fines ranging from $390 to $1,000 plus a series of “penalty assessments” that can set you back several thousand dollars.

You may also get jail time anywhere from 48 hours to six months. Still, it is more common to receive three to five years of probation time, including a court-mandated alcohol education program.

Drivers usually receive a four-month driver’s license suspension, which can stretch to a year if the driver refuses BAC testing or is underage. In some cases, you can apply for a restricted license.

How Can I Get Back my License After a DUI Arrest?

You cannot get your driver’s license back until your suspension or revocation period is over. When that happens, you will need to pay a $125 reinstatement fee ($100 in the case of minors) and provide proof of financial responsibility. In the case of a DUI in California and other parts of the US, this means getting an SR22 insurance certificate.

I Need to Go to Work. How Can I Get My Driver’s Privileges Reinstated?

There are two options for first offenders (without causing bodily injury). If you want to drive anywhere at any time, you may apply for a restricted license if you install an Ignition Interlock Device. It requires the driver to blow into a breathalyzer before starting the vehicle.

Otherwise, you may apply for a restricted license that can only be used to drive to and from your job and the court-mandated DUI educational program.

Being a responsible driver pays off. Nobody wants to see themselves arrested for a DUI in California. But if it happens, it’s important to know what to expect.

At Cost-U-Less, we can help you find the coverage you need and get back on the road. Start your free California car insurance quote online, over the phone, or at one of our offices near you.