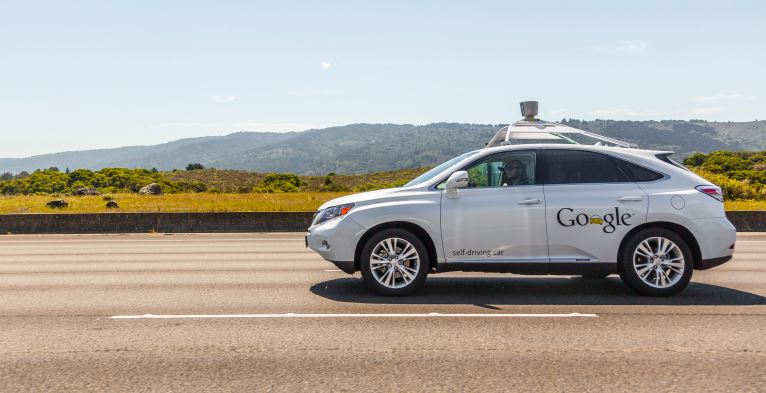 There’s no mistaking the inevitable arrival of self-driving cars. While the technology isn’t quite mainstream yet, it’s been getting enough attention via social media to have become genuinely widespread, fascinating hundreds of thousands of people. Our future isn’t one with flying cars, it’s one with cars that don’t need to fly, and on Tuesday, September 16th, three companies were issued permits allowing their respective self-driving cars to take to the roads of California freely.

The three companies that have recently been issued these permits won’t come as a surprise to those of you who’ve been following the development of self-driving cars. Google, Mercedes-Benz, and Audi all received permission to test their self-driving cars on public California roads, right alongside human drivers. This technology has been tested to incredible lengths so far, but if you’re worried about being on the road with these vehicles, it’s as good a time as any to reassess your car insurance plan. Car insurance companies have yet to announce how they’ll be handling self-driving car-related claims.

Volkswagen’s Audi brand finds the use of public California roads to be particularly crucial in the development of this emerging technology because of their Electronics Research Lab (ERL), based in the very same state. In a statement directly from Audi, executives remark that, “ERL engineers are working on a wide range of automated driving issues, including human-machine interface prompts that indicate when the human or the vehicle [is in control]”.

Until recently, limited use of California roads was granted to companies like Google who began developing this technology earlier than the competition. Because of a lack of laws regulating this emerging technology, a 2012 law was passed to regulate not only the testing of these vehicles, but the eventual consumer use of self-driving vehicles. That law took effect on Tuesday, prompting Google, Audi, and Mercedes-Benz to obtain permits for their continued testing.

The new law regulating these vehicles won’t allow them to get by with cheap car insurance. The laws, still subject to change, require each self-driving vehicle to carry $5 million in auto insurance.

The total number of self-driving cars hitting the road will be 29, the vast majority of which make up Google’s 25-car fleet of Lexus SUVs. Audi and Mercedes-Benz have two vehicles each.

Be assured that few of these vehicles are completely autonomous. A human driver sits within nearly each and every self-driving car, so rest assured that these cars will be in capable hands on the road even if the self-driving component fails to perform satisfactorily.

Will you feel safe on the road alongside self-driving cars? Could you see yourself buying one in the future? Feel free to open up in the comments, we’d love to hear what you think.