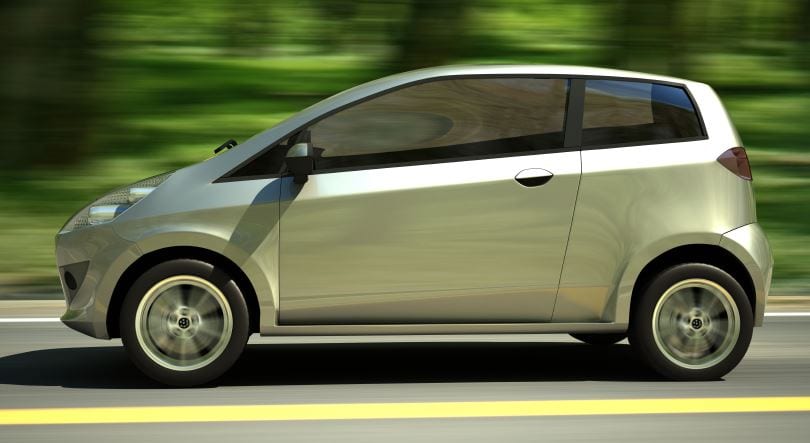 This is a huge step forward for self-driving car pioneers, and may lead to the eventual consumer availability of these vehicles, but as this technology becomes more and more advanced and available to more people, there’s a very important question which must be asked: How will insurance companies treat these semi-autonomous vehicles? These vehicles are already being tested in the Bay Area, so how will it be dealt with when one eventually is involved in an accident? What kind of auto insurance would you need to own one of these?

These vehicles have massive potential for lowering the number of annual accidents and traffic jams, but insurance experts are still debating over whether or not a driverless vehicle is really even a car as opposed to a robot. How will the insurance be handled if no one is driving? Will children be allowed to ride in self-driving vehicles without adult supervision? Will cheap car insurance suffice?

Sedgwick LLP Attorney Hilary Rowen made some very optimistic comments on the future of self-driving automobiles, even commenting on whether or not self-driving cars should really be considered cars, saying, “If you program the car to take your 8-year-old to school and it trundles off to school, drops your 8-year-old, and then comes back by itself, it’s not clear that it’s acting, in at least our common sense definition of an automobile. It’s a robot. It’s clearly a robot, and the only question would be whether it’s a street legal robot.”

Although most self-driving cars are not fully-autonomous, a considerable number of them are. As a matter of fact, some of them have no steering wheel or brakes at all, operating with just a destination panel and a start button. Much work still needs to be done by both the manufacturers of these autonomous vehicles and California lawmakers.

The California DMV is currently working to create a new set of guidelines for these driverless cars. Self-driving cars will be designated with one of a series of special license plates made specifically for this new wave of technology. Discussions and debates continue on how to deal with the coming availability of self-driving cars, and regulations have yet to be established.

What are your thoughts on this emerging technology, and how do you think these new insurance policies should be handled? Feel free to let us know in the comments section below.