Home » Uncategorized » Your First DUI — Not Worth the Pain

Your First DUI — Not Worth the Pain 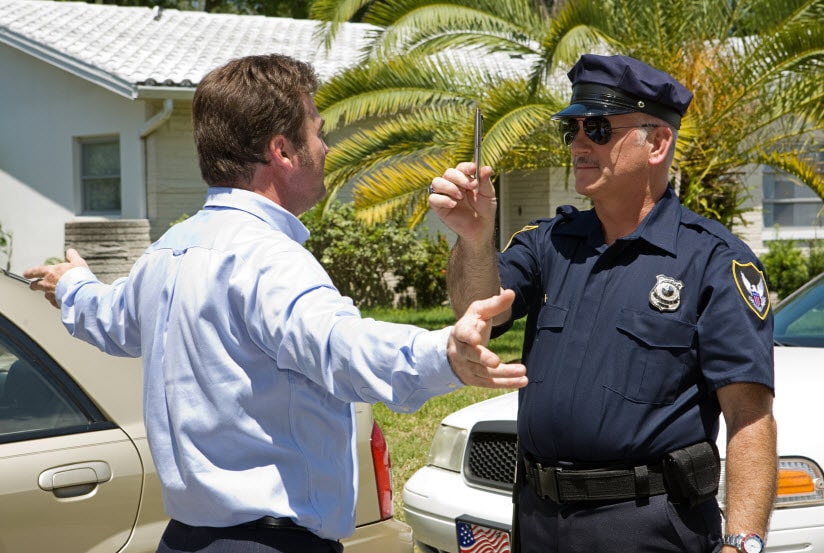 Don’t think that first-time DUI in California is something that you can easily minimize on your driving record by attending traffic school. The State of California takes DUI charges seriously with the following terms for a misdemeanor conviction, assuming no deaths or injuries and that you are of legal drinking age:

• Up to $1,000 in fines, in addition to other penalty charges resulting in a total approximate charge of $1,800
• Up to 6 months in jail
• License suspension for a minimum of 4 months
• Installation of an ignition interlock device.
• Required attendance and successful completion of an alcohol-treatment program; the length is based on factors such as your BAC at the time of arrest
• SR22 Filing, which is an expensive insurance designed for DUI offenders

For those who are underage and get a DUI in California, there is an additional charge of illegal alcohol possession as well. The terms are also harsher for those that are under 21.

What does this mean for the future of your driving privileges? This DUI charge will stay on your record for 10 years and any repeating offense will bring on tougher terms of punishment and longer suspensions, or even the revocation of your license, depending on the severity of the crime.

If you still have driving privileges after a DUI arrest, you’ll have to file for SR22 Insurance. An SR22 Insurance is also known as DUI Insurance; the “SR” stands for safety responsibility. This document, prepared and filed by an insurance company, informs the DMV that you have an insurance policy after getting your license suspended from a DUI, reckless driving, driving without insurance, or anything else that could result in license suspension.

For a DUI in California, you’ll have to pay for the SR22 Insurance for 5 years. If at any time you do not pay the premium, your insurance company will file an SR26 form. An SR26 immediately notifies the DMV your insurance has lapsed. The result? Your license will once again be suspended until you have SR22 Insurance again.

The premium on DUI Insurance that you’ll be paying for getting that first DUI in California will vary, depending on a few factors:

• Driving record and accidents. More driving violations, accident claims, and DUIs result in higher premiums.
• Credit score. Good credit scores get lower rates.
• Miles driven. The more miles driven, the higher the rates.
• Occupation. Jobs that require lots of driving will have premiums that will be higher.
• Location. Crime rates in your neighborhood will also determine your premium.
• Age. Drivers under 25 pay more; drivers between 50 and 65 pay less.
• Gender and marital status. Women have fewer accidents and pay less than men. A married person is considered more stable and will receive a lower rate than a driver with a similar record.
• Type of car. Powerful or more expensive cars will also pay more for the DUI Insurance.

Even for the first time, a DUI in California can affect your life dramatically. Be smart – keep your driving privileges and don’t get behind the wheel when you are intoxicated.

Do you think DUI laws are too tough, or not tough enough? Feel free to share your thoughts in the comments section below.

Summary
Article Name
Your First DUI -- Not Worth the Pain
Description
Getting your first DUI in California is a risk you don’t want to take. Do you know what you’re getting yourself into when you risk driving under the influence?
Author
Tia Jones
California DUIDUI Insurancesr22 insurance