Home » Auto Insurance » Will California Crack Down on Stoned Driving?

Will California Crack Down on Stoned Driving? 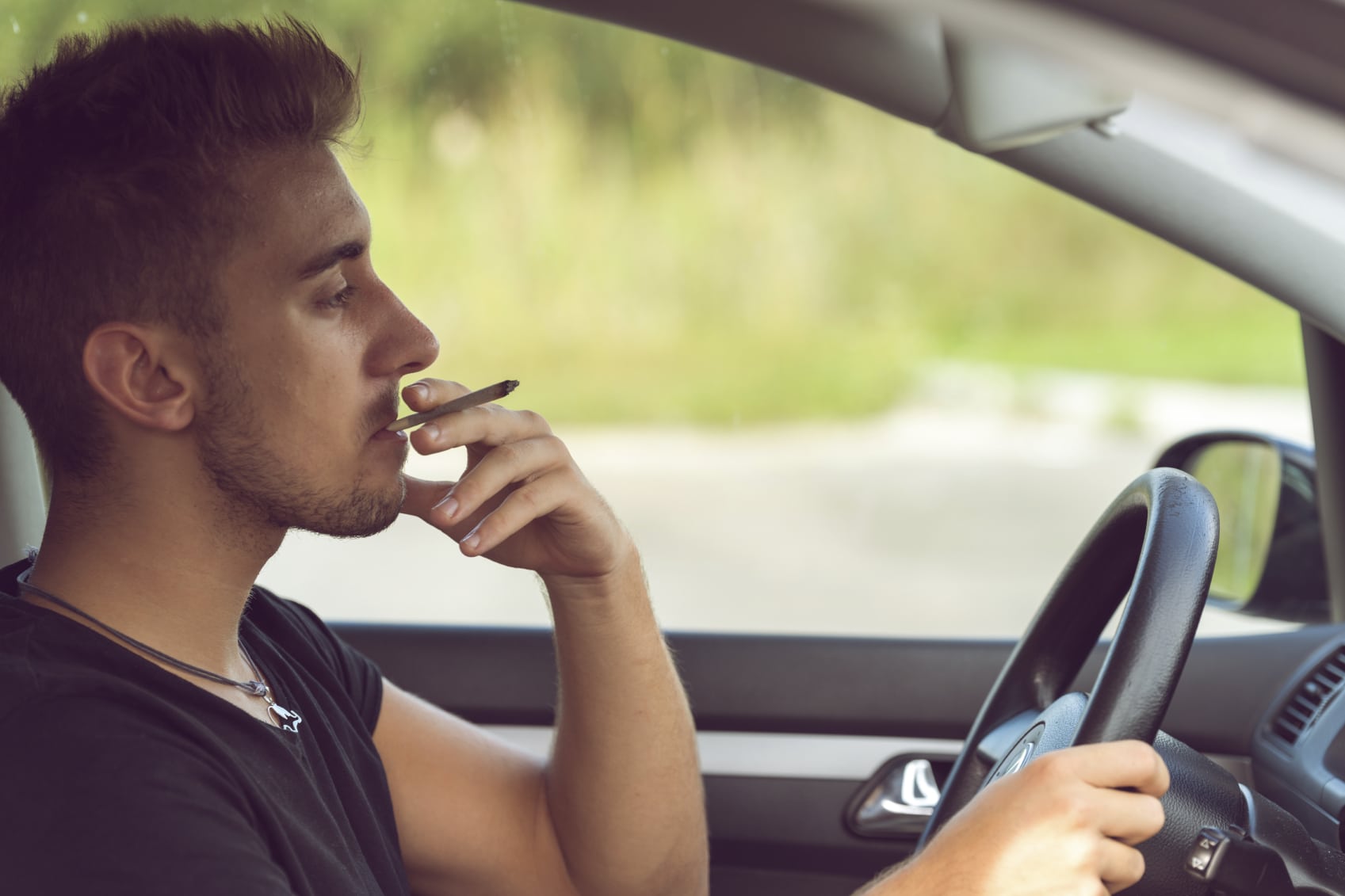 Auto insurance has been legally required for some time now, but laws aren’t just made overnight. In California, marijuana has been working its way towards legalization for years, and it’s starting to look very likely that 2016 will be the year that full legalization comes to the state. 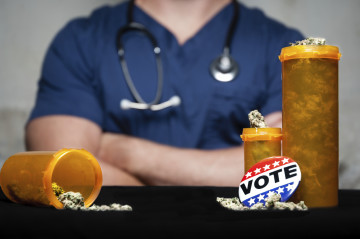 Of course, before full legalization can take effect, other laws must be revised and created to reflect the legal presence of a new mind-altering substance.  It’s no secret that marijuana can have some distracting effects, and California lawmakers are all but frustrated trying to decide on a way to handle stoned driving. For three consecutive state legislature assemblies, representatives have tried to decide on a definitive law against operating a vehicle under the influence of marijuana, but at the most recent assembly, no such proposal was made. Nearly 20 proposals were made in total, but none of the lawmakers present could decide where to draw the line. 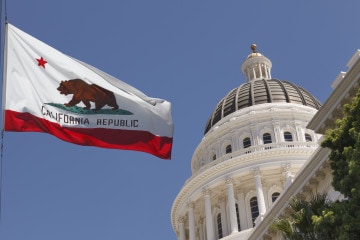 What could be causing this stagnation? It might have something to do with the many inconsistent definitions of “stoned driving” floating around. A few proposals strictly define “stoned driving” as “operating a vehicle with any trace amounts of marijuana in the system”, a definition that would punish drivers for smoking days or even weeks before the incident. Of course, these strict definitions were shot down by many, along with the attached policies, but what are the alternatives?

Want a policy that won’t disappoint? Call Cost-U-Less today for car insurance quotes and one-on-one assistance in choosing an auto insurance policy that fits your budget and your lifestyle. Call today! 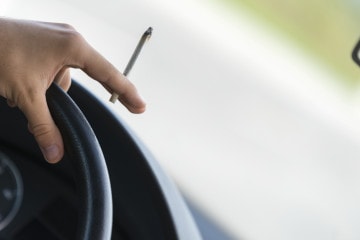 Where to Go From Here

The current working definition for “stoned driving” isn’t any more helpful than stalling legislature. The Shouse California Law Group reports that an officer must prove that the driver’s mental state was impaired enough to cause a lapse in caution or judgement on the road. While this definition certainly leaves too much room for interpretation to be the final ruling, it might be a good jumping-off point for more nuanced laws.

The obvious solution would be to simply field-test for marijuana in the same way that police offers currently use breathalyzers to gauge a person’s alcohol intoxication. Unfortunately, as mentioned above, traces of marijuana stick around long after the effects of the drug completely subside. Habitual marijuana users could quit “cold turkey” and still test positive two weeks later. This is why experts are suggesting that determining impairment must be the first priority in prosecuting stoned driving. Now it’s up to lawmakers to outline the best ways for field-impairment tests to be conducted.

Of course, if you’re on the road, one of the worst mistakes you can make is driving uninsured. Call, click, or visit Cost-U-Less today to learn how you can start saving money on your auto insurance today. We offer cheap auto insurance that won’t let you down when you need it most, and our representatives are standing by to help you choose a policy that’s right for you. Call or click today!

Article Name
Will California Crack Down on Stoned Driving?
Description
Having auto insurance is the law, but penalizing stoned driving is still a legal grey area. Learn what lawmakers have planned.
Author
Nathaniel Liles

One thought on “Will California Crack Down on Stoned Driving?”