What Your LA Homeowners Insurance Does (and Doesn’t) Cover 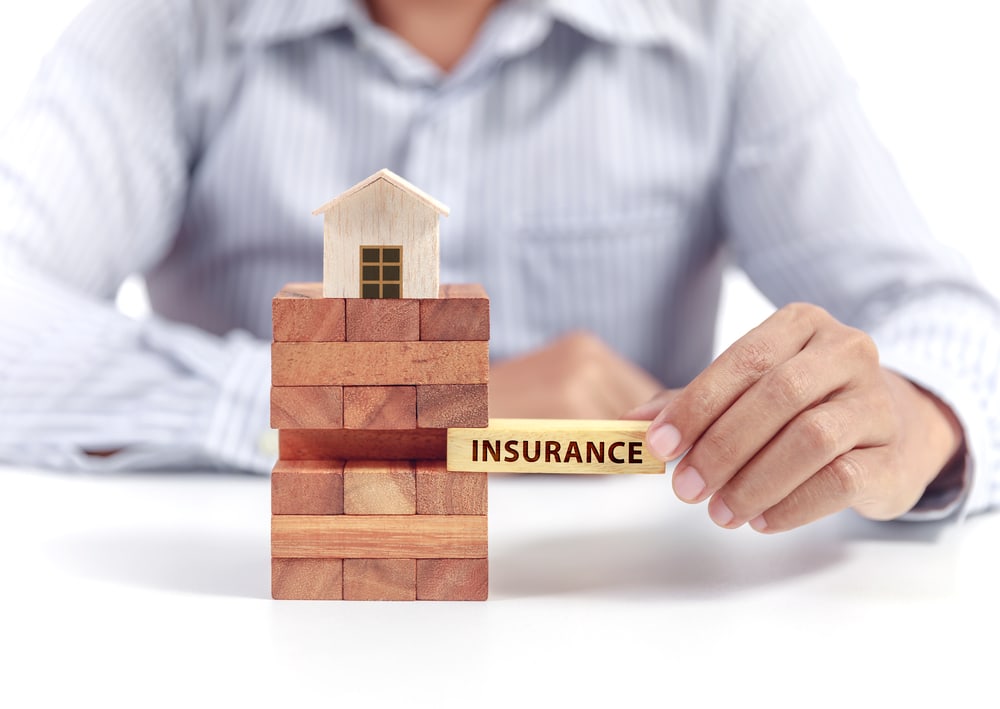 Your homeowners insurance policy is critical. Not only could it be disastrous to your finances if you experienced major damage and didn’t have this coverage, but you almost certainly couldn’t get a loan to buy your Los Angeles-area residence without it.

But what does your LA homeowners insurance actually get you? What’s covered and what isn’t? We’ll help you get a general idea of when you can confidently turn in for a claim, but be sure to keep your policy in easy reach for details. And don’t hesitate to contact your insurance agent when you have questions.

Los Angeles residents live interesting lives. California, and particularly this region of the state, are known for earthquakes, wildfires, mudslides, and other potentially destructive phenomena. Anyone who owns a home here has to feel secure that their property is covered for financially crippling damage from such catastrophes.

And you are — for the most part. Your standard homeowners policy will almost certainly pay for most natural disasters. Those include wildfires and smoke damage, tornadoes and strong windstorms, hail, and lightning.

You might have chuckled at the thought of floods being a problem here. After all, most of Southern California (and the American West in general, for that matter) is undergoing a strong and long-lasting drought. You figure you have little reason to fear flooding.

However, droughts can actually cause the worst flooding. That’s because the ground gets so hard that when it does rain, the water doesn’t seep into the soil. It runs off until it comes up against an obstacle — which might be your basement.

In addition, the terrain in and around LA, which consists of mountains, dips, and valleys, can turn the water flow into flash floods, depending on where you live. Then there are the well-documented effects of climate change, seen in so many destructive ways across the globe.

Does the fact that floods, earthquakes, and landslides aren’t generally covered turn you off to the whole idea of owning a home in Greater Los Angeles? It shouldn’t. Flood and earthquake coverage can be added to your standard homeowners policy as endorsements or add-on coverage to optimize your home’s protection and your sense of security.

You’re Generally Covered by Home Insurance When Caught by Surprise

Destructive actions such as theft, vandalism, fires, fallen tree limbs, pest infection such as termites, and natural disasters are unforeseen. In such situations, you can’t be expected to have anticipated the looming damage and protected your home against it.

Damage caused by the homeowner’s neglect of regular maintenance, however, is not covered. The idea here is that a homeowner should reasonably know that such neglect can eventually result in serious and expensive damage.

Take your roof, for instance. If you let it go in disrepair for decades and then rainwater or moisture gets in over several months’ time, and you end up with severe mold damage that must be professionally removed, you probably won’t receive a settlement from your insurer.

On the other hand, if a tornado or strong windstorm comes in one day, rips off your shingles, and causes major damage to your interior, this will almost certainly be covered, up to your coverage limits. That’s because your insurer would have never expected you to anticipate the brutal weather phenomenon or the destruction that would result. (And even if you could predict the weather pattern, what would you have been able to do about it?)

Also, remember that it’s not only your home’s main structure that’s covered. An unattached garage, tool shed, and other outbuildings should also be a part of your policy.

If a water pipe breaks and floods your home, it might take several weeks or months to have the damage repaired. Where would you live in the meantime?

Your LA home insurance policy might pay for temporary housing until you can get back into your home. Without it, your entire family might have to couch surf with friends or pay a significant amount to stay at motels, hotels, or other temporary accommodations until you can return to your residence.

Are Visitors Covered in Your LA Homeowners Insurance Policy?

Let’s say a house guest falls on one of your kids’ toys on a stair step and breaks a leg. Then sues you for negligence at having made the stairs unsafe. Or one of the neighbor’s kids is hurt on a backyard swing set.

Your LA homeowners insurance can protect you from liability for a range of accidents and injuries caused to others while on your property. This can pay for your legal costs and lawsuit damages that could otherwise be financially draining or ruinous.

The chances are good that your home insurance policy won’t be your most interesting reading. It’s long, excruciatingly detailed, and probably written as though by a lawyer (which it was). For that matter, it might even take you a while to remember where your homeowners policy is stored.

That’s why you should always keep your homeowners insurance agent in your phone’s address book. Your agent can answer all your coverage questions and explain add-on benefits to cover such LA-relevant phenomena as earthquake coverage.

When you consult an independent insurance agent, you’re doing business with a broker who represents multiple major carriers. This means they can shop around for coverage to find the most appropriate policy at the most competitive rates.

Reach out to an independent Cost-U-Less Insurance agent to purchase a new homeowners insurance policy or ask about existing coverage. Call us at (800) 390-4071 or get a fast home insurance quote online. You can also find a Cost-U-Less location near you.