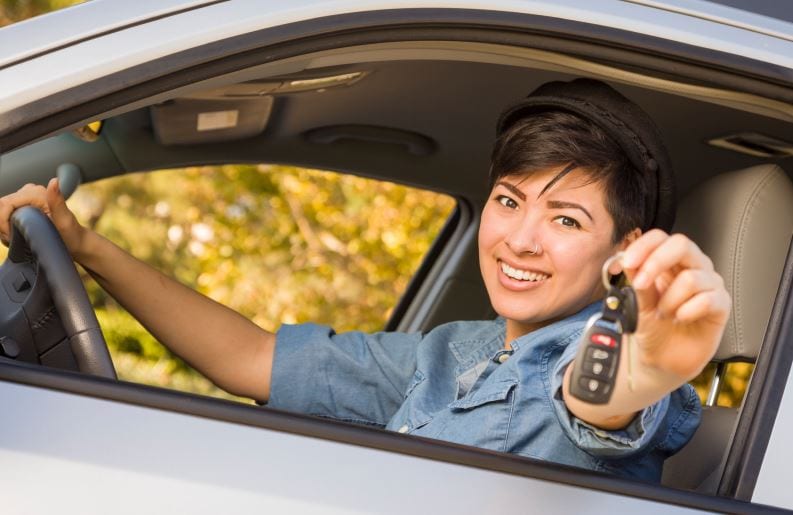 When the Real ID Act was passed in 2005, it became much more complicated for someone to obtain a driver’s license. All of a sudden, you had to provide several official documents to even begin the application and testing process, and while it may be little more than an inconvenience to America citizens, for illegal immigrants, it’s a brick wall.

In a country where driving is such an essential and integral part of our infrastructure, even undocumented immigrants need to drive, and without a way to apply for a license, they do so illegally.

On January 2nd, Senate Bill 303 will take effect, and once it becomes state law, the state will provide a driver’s license to illegal immigrants who are able to provide some form of identification – United States or otherwise – and pass the standard driving tests.

Nevada will be the 11th state to grant access to a driver’s license for undocumented immigrants, alongside Washington, Oregon, Colorado, and our nation’s capital state and city.

Following the form and function of Utah, the first state to allow illegal immigrants to obtain what they call a “driving privilege card” under the Real ID Act, Nevada’s “driver’s authorization card” is valid only in the state, and only on the roads.

It is not a legal or valid form of identification in any context, and it must be renewed annually, as opposed to the 4-year renewal cycle of standard licenses. Car insurance will still be a requirement for all drivers, including those with a driver’s authorization card.

To obtain one of these licenses, you’ll need to provide…

The following will not be accepted by themselves…

Since there are many countries in the world and many forms of identification to match, the application process will accept many different documents as “proof of identity”. Documents will be accepted in a two-tier system, requiring only one tier one document or two tier two documents. Presenting only one of the following will be enough.

Second-tier documents are moderately easier to falsify or produce, so it takes two of the following to replace one of the above during the application process. Only one tier of identification is required.

This program, like many before it, will serve to make the roads a better place for everyone by promoting education and safe driving by providing opportunities to obtain legal documentation verifying your ability to drive safely. For a complete list of requirements, you can contact the Nevada Department of Motor Vehicles or go to http://www.dmvnv.com/dlresidency.htm.

Summary
Article Name
Nevada Driver’s License for Undocumented Immigrants
Description
In a country where driving is such an essential and integral part of our infrastructure, even undocumented immigrants need to drive, and without a way to apply for a license, they do so illegally.
Author
Nathaniel Liles