Loyalty May Not Always Keep Your Auto Insurance Rates Low 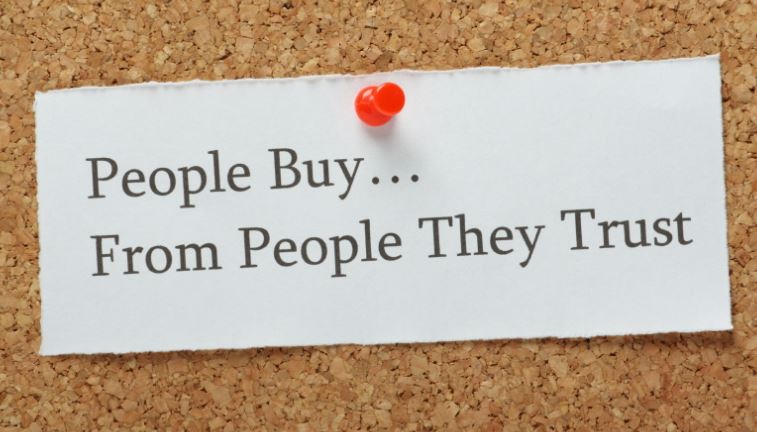 You might think that the more loyal you are to your current auto insurance company the lower your insurance rates will be. At least, that’s a common belief among policyholders. Unfortunately, in some instances, this is not necessarily the case. And, you could end up paying more for your auto insurance premiums as a result.

Although the practice is less obvious in California due to numerous strict regulations, it has been happening in several other states across the country. What started out as low-scale finger-pointing in the spring of 2014 by the Consumer Federation of America (CFA) that auto insurance companies were systematically raising rates on their most loyal customers has turned into a full-scale review by the National Association of Insurance Commissioners (NAIC).

Because of the CFA’s initial allegations, NAIC’s Casualty Actuarial and Statistical Task Force has leapt into action and is looking into the alleged practice, with plans to draw to a decision, by producing a white paper by the end of the year. This is due, in large part, to the consumer group’s claim that it had clear evidence that Allstate, the nation’s third largest auto insurance company, was basing its premiums on “marketplace considerations” rather than on driver risk.

The CFA along with other consumer groups state that these so-called “marketplace considerations” are simply a deceptive way of concealing “price optimization”. Known within the auto insurance industry and investigatory agencies, “price optimization” is a practice by which insurers use a high-tech data-mining tool to identify loyal policyholders who are potentially the least likely to shop for a new insurance carrier – then charge them more for that loyalty.

Although this is a violation of insurance practices in all states, the consumer groups maintain that some insurers are engaging in the discriminatory behavior, resulting in drivers with the same risk profile being charged different rates. As evidence, the CFA pointed to a 2013 Allstate filing submitted to the Wisconsin Department of Insurance. It showed hundreds of cases where two people, who were essentially the same, paid completely different rates, supposedly based on marketplace consideration.

After careful examination, risk was determined to not be the actual factor. However, it did indicate unfair discrimination. And, according to the CFA, it isn’t an isolated incident. In fact, the consumer federation alleges that Allstate has implemented this illegal pricing system in Arizona, Colorado, Idaho, Illinois, Indiana, Iowa, Louisiana, Maryland, Missouri, Oklahoma, Nebraska, Oregon, Pennsylvania, Tennessee, Utah and Virginia.

As expected, Allstate fired back, calling the CFA charges “inaccurate” and claiming the analysis “grossly mischaracterized” the insurance company’s underwriting practices. The Insurance Information Institute also denied that insurers penalize policyholders by charging a “loyalty tax”. They went on to state that because insurance is such a heavily regulated industry, anyone who attempts to incorporate an unapproved factor into their application would be told to remove it, if deemed inappropriate or discriminatory.

In all fairness to Allstate and other insurers who may have been singled out for price optimization, it should be noted, that final judgment should be withheld until the National Association of Insurance Commissioners’ findings are released later this year.

You owe it to yourself to make sure you’re getting the best rate on your auto insurance. Why not get a free auto insurance quote today?

Do you believe your insurance company may have engaged in price optimization to set your auto insurance rates? Feel free to share your thoughts in the comments section below.

Summary
Article Name
Loyalty May Not Always Keep Your Auto Insurance Rates Low
Description
You might think that the more loyal you are to your current auto insurance company the lower your insurance rates will be.
Author
Pierre Lelong