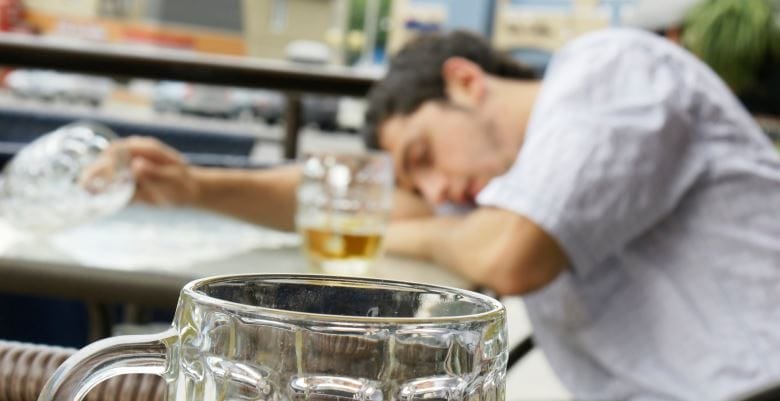 Many employers try to do right by their employees by offering things like health insurance, workers compensation insurance, and time off when needed, but a new study analysis shows that work itself can have a surprising drawback. Obviously, when there’s a job to be done, an employer will schedule an employee to tackle said job, but after a particularly long day at work, many employees may be at a greater risk of excessive, risky drinking or, in some cases, alcoholism.

Data from 61 studies, including a total of 333,693 people from 14 different countries, was collected and analyzed by researchers in the UK trying to find a correlation between drinking and the number of hours a person works per week. For the sake of this study, “risky drinkers” were only men who consumed 21 or more drinks per week and women who consumed 14 or more, at an average of 3 drinks per night and 2 drinks per night respectively. While the amount of alcohol required to do damage varies from person to person, this measurement was used to assess risk at a standardized and consistent level.

The study, eventually published in the British Medical Journal, yielded some pretty surprising results. A correlation was indeed found, and employees who worked full-time (more than 48 hours a week for the sake of this study) had a 13% higher chance of developing a potentially unhealthy drinking habit than their less-busy counterparts who worked 35 to 40 hours per week. Due to the exceptionally large sample size of this study and the cultural diversity of those analyzed, it’s fairly safe to say that cultural differences and socioeconomic status don’t have a profound effect on drinking patterns as they relate to workload.

Many may wonder what kind of an impact these risks may have on American employees, and with data gathered from a 2014 Gallup poll, we can begin to see what the real risks are. Approximately 40% of Americans work more than 50 hours per week, and with the 13% higher risk for anyone working over 48 hours per week, tens of millions of American employees could be at risk. For salaried workers, the risk could one day be even higher. Salaried employees currently work, on average, about 47 hours per week, but since that number is increasing steadily, it may not be long before salaried workers put in more hours than full-timers.

Regular drinking leads to issues like liver and heart disease, but the short-term effects of regular alcohol consumption (especially before bedtime) could be impacting the productivity and mental state of workers. Nightly drinking interferes with a person’s sleep, and the effects are cumulative, eventually leading to sustained sleep deprivation. Sleep deprivation alone can make employees irritable, less focused, and less productive, not to mention the health risks associated with inadequate sleep.

It’s important for workplaces to keep an eye on employees to ensure that everyone is healthy and actively productive, but long hours may actually be detrimental to efficiency and productivity. A well-rested person may be able to accomplish more in a 45 hour work week than a sleep-deprived person could accomplish during a 50-hour work week, for instance, but for now it’s important that both employers and employees to remain vigilant.

How do you think a shorter workday would impact productivity and morale? Do you think employers should be responsible for issues caused by overworking? Let us know what you think in the comments section below!

Summary
Article Name
Long Workdays Possibly Linked to Alcohol Abuse
Description
A recent study may indicate that those of us working full-time are at a higher risk for alcoholism and alcohol abuse. Find out more.
Author
Nathaniel Liles
alcohol abuseworkers comp