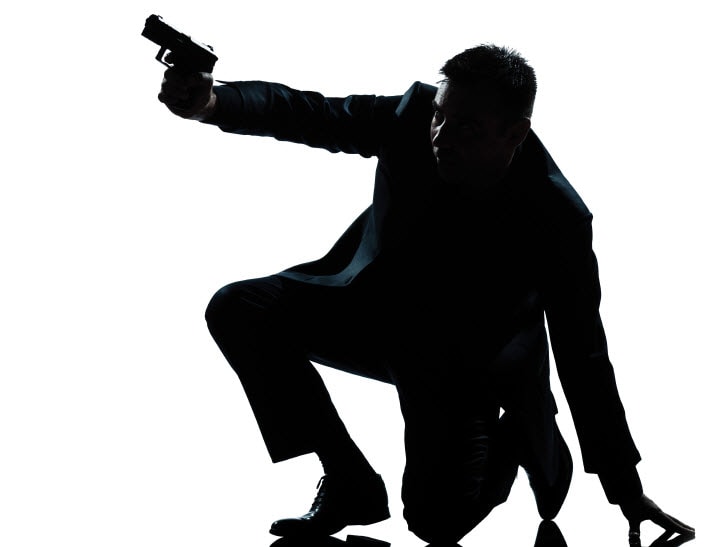 For all you diehard James Bond fans, there’s good news. And if you’ve got an extra $33 million lying around, there’s great news!  Michael Dezer, a Miami real estate developer, is selling the world’s largest private collection of James Bond cars, the entire fleet of 60 original vehicles from the Bond films. You can bet this unique collection is covered by a great car insurance policy.

Dezer’s one-of-a-kind car collection was used to establish a permanent Car of the Stars exhibition, located in his Miami Auto Museum in Florida. The Bond collection will only be sold to a buyer willing to pony up the amount for the entire group.

When he learned about the 2011 closing of the James Bond Museum in Keswick, England, Dezer began collecting Bond cars, buying dozens of 007’s famous vehicles used in the actual films.

Since then, Dezer has collected vehicles used in movies like Goldfinger, Skyfall,The Living Daylights, and From Russia With Love. The collection also includes boats, tanks, jet skis, motorcycles and thousands of other pieces of memorabilia.

The Bond Collection is a small part of Dezer’s 1,500 vehicles, all of which went on display to the public in 2011. Dezer’s other classics will stay at his numerous museums.

Here’s a small list of vehicles in the collection:

Bond in Motion, the largest official collection of James Bond vehicles, will be on display at the London Film Museum from March 21, 2014. The exhibition contains more than 100 pieces including models, props and vehicles. Goldfinger’s Rolls-Royce Phantom III, the Aston Martin DB5 from Goldeneye and the 1/3 scale AgustaWestland Helicopter from Skyfall. These include the Q Boat from The World Is Not Enough, the Ford Mustang Mach 1 from Diamonds Are Forever and Little Nellie from You Only Live Twice.

So what does $33 million get you? Here’s the complete vehicle list, along with the movie in which the vehicle appeared.

But before you get out your checkbook, find out how much your car insurance will run to cover your new possessions. And enjoy your “License to Drive”.

Do you think the entire collection should be kept together?  Feel free to share your thoughts in the comments section below.