Home » Health Insurance » Is California a Healthy Place to Live?

Is California a Healthy Place to Live? 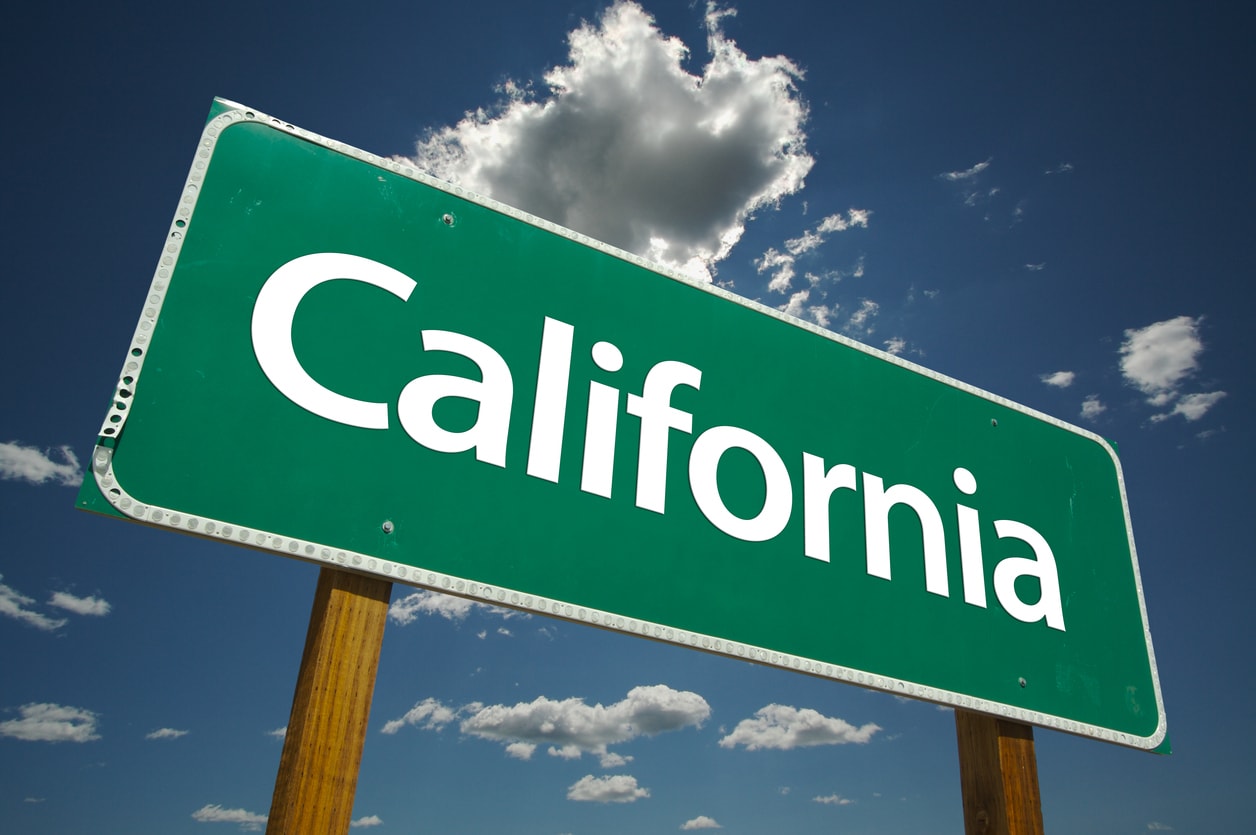 Recently, the California Wellness Foundation, aka Cal Wellness, commissioned the Field Research Corporation, a polling company, to interview nearly 2,200 Californians about topics such as health insurance, crime, employment, and the environment in their community. Those communities included:

Out of the five, Central Valley respondents “were the most likely to say their communities felt polluted, unsafe and unhealthy,” The New York Times said. “Asked to rate whether their community was a ‘healthy place to live,’ 45 percent of the valley’s residents chose ‘fair,’ ‘poor’ or ‘very poor.’ … The Central Valley was also the region most likely to take a fair or worse view of pollution — 55 percent, compared to 42 percent statewide — and public safety — 56 percent, compared to 46 percent statewide.”

Consequently, only about half of Central Valley respondents believed they had clean drinking water. Environmentalists have raised concerns about fertilizers leaking into the valley’s groundwater for years, the Times said.

What Questions Did the Survey Ask?

The Advancing Wellness Poll asked 120 questions. Some were U.S. Census Bureau-type questions, such as:

Five questions asked respondents to rank their community in terms of gang and gun violence, quality of public schools, access to healthy foods, job opportunities for at-risk youth, and pollution, such as garbage and pesticides.

“Latinos are more likely [than] the state’s other ethnic populations to report difficulties in getting both medical care and dental care when they need it,” the poll said. “About one in three of the Latinos surveyed (31%) say it is very or somewhat difficult for them to get medical care when they need it, and nearly half (46%) say this with regard to getting dental care.”

Are You Having Trouble Affording Health Insurance?

If so, call Cost-U-Less today at 800-390-4071 for a free rate quote. Our friendly, helpful customer service representatives can find you the cheapest insurance in California.