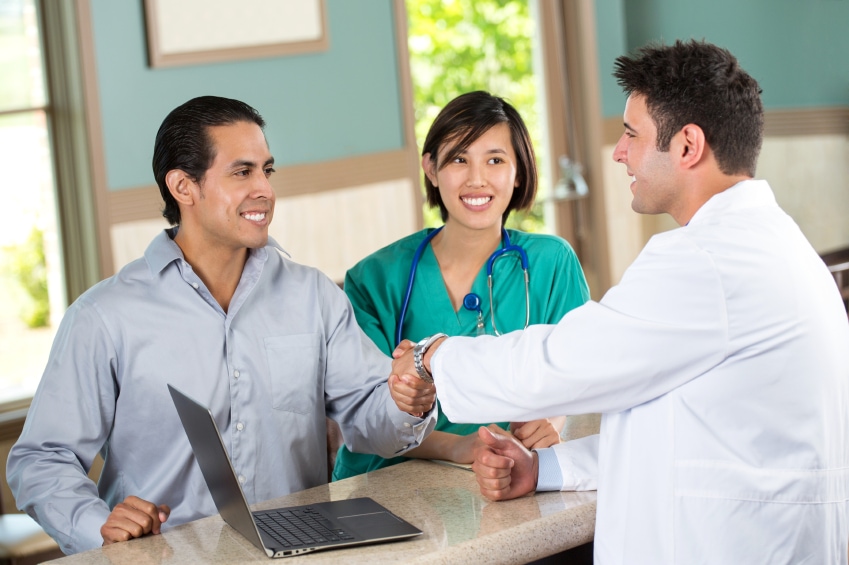 Health insurance analysts have acknowledged that Hispanics are at a serious disadvantage when buying insurance, but not many outside of the community are aware of the struggles faced by Hispanic citizens and residents of California. Many Hispanic people believe that health insurance is out of reach entirely, and as the country begins its transition to 2016, the industry is looking into why Hispanics have such low enrollment numbers in an effort to address some of the issues Hispanic residents face.

In a recent study, over 550 Hispanic adults took part in an experiment to pinpoint these challenges. Each resident was living in the country legally, and none were eligible for Medicaid or Medicare, so analysts and insurance experts carefully observed as these drivers attempted to purchase coverage that they were qualified to enroll in. By simply studying the data of the last two years, the researchers were able to show us, much more clearly than ever before, what issues arise.

53% of participants in the study reported that they did not carry health insurance in 2014 or 2015. 36% of participants were without insurance for both years, and it was only upon closer inspection of the data that the real obstacles revealed themselves.

Government programs have been completely reformatted, and while these new programs are benefitting many, the government is having a hard time raising awareness for new stipulations. 46% of participants were completely unaware that not carrying health insurance comes with a tax penalty, and when informed of the new penalties, a significantly higher percentage of them indicated a desire to purchase insurance. This tells us that the penalty was a key deciding factor, and that more awareness of these facts would likely lead to drastically increased enrollment numbers.

The same issue comes up with the subject of subsidies with Hispanic residents often unsure of how much insurance would costs and how much of that cost could be covered by one of many subsidies that they may or may not qualify for.

Those less familiar with computers and the internet had a rude awakening when the new California health insurance marketplace opened up online, and that same difficulty can be seen in the participants of this study. A higher percentage of Hispanic applicants experienced confusion or difficulty using the healthcare marketplace’s website, and in many cases, that prevented them from purchasing the coverage they need. Language barriers and errors conspired to make registering an account more difficult than necessary.

While the study goes into far greater detail about the nature of these problems, every thread can be followed back to one fundamental problem: awareness. Campaigns to raise awareness about health programs and spread the appropriate information should be widespread by now, but surprisingly enough, it can be difficult for the uninformed to find the information they’re looking for.

Do yourself a favor and call Cost-U-Less Direct today. We have the answers to all of your most pressing questions, and when you’re ready to buy, we can help you find a policy that fits your needs and your budget. It’s not just cheap health insurance – it’s affordable health insurance that won’t let you down.