Home » Auto Insurance News » Hold on Tesla! – Has Renovo Motors Got an Electric Car for You!

Hold on Tesla! – Has Renovo Motors Got an Electric Car for You! 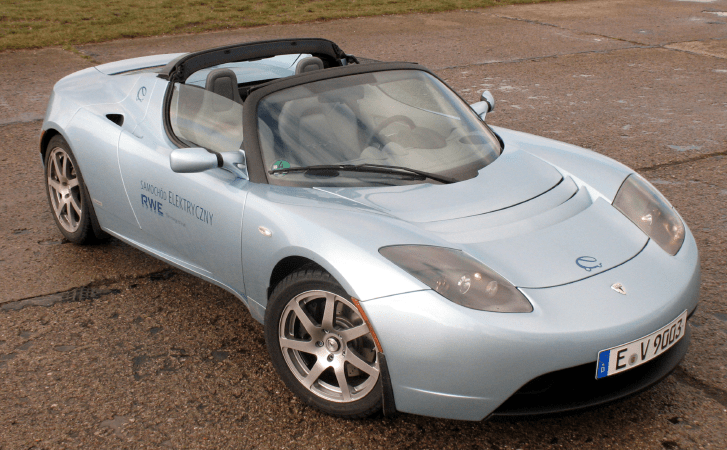 Tesla has been the top player in luxury electric cars for quite some time. Now, there may be another serious player on the block.

Renovo Motors unveiled their new all-electric “supercar”, a breath-taking high-end sports car, at the Pebble Beach Concourse d’Elegance several weeks ago. Of course, it comes at a price – and, it’s not chump change. This one will set you back a cool half-million plus…as in over $500,000. But, then…if you need to ask, you probably can’t afford it anyway, right? Still, a courtesy call to your car insurance company advising them of your intentions might be in order, just in case. Those fortunate enough to get what they want at any price will be wowed by the Renovo Coupe, the debut model from Renovo Motors.

You’ll forget the fact that the Renovo Coupe is an all-electric car. The power it generates borders on that of another exclusive supercar – the Bugatti Veyron. And, that’s pretty exclusive territory, at about one-quarter of the price. Twin sequential axial flux electric motors drive the rear wheels, pounding out an impressive 500+ horsepower along with 1000 foot pounds of torque. That translates into instantaneous power delivery and more than respectable performance numbers considering the competition.

The Coupe pops from 0 to 60 mph in 3.4 seconds, with a top speed of 120 mph. Okay, so that’s not as fast as the Bugatti, which has a top speed of 255 mph. But, the idea is to look cool while driving a car with great retro-styling and giving the Bugatti a run for its money from 0 to 60. After that, you’re just attracting a slew of police and news helicopters, chasing you up the interstate.

Renovo added some of the most power-dense batteries, motors, and electronics to run the Coupe at higher voltages and pushing an incredible amount of current to produce top-notch performance. And, to give the car’s smooth metallic skin the look and feel of a true American sports car built for racing, Renovo worked with Shelby American, famed Carroll Shelby’s company. The body, based on the CSX9000 (the legendary Daytona Coupe) was reworked as was the chassis to form the ones that are used by the new Renovo Coupe.

Despite the high price, Renovo Motors believes there’s a definite market for the car and its all-electric platform. It’s an exclusive club…but, the right buyers are out there and they’re sure to join.

Whether you’re driving a Renovo Coupe or a Toyota Camry…you want the best rate on your car insurance. Why not get a free car insurance quote today?

If you could afford one, would you buy a Renovo Coupe? Feel free to share your thoughts in the comments section below.