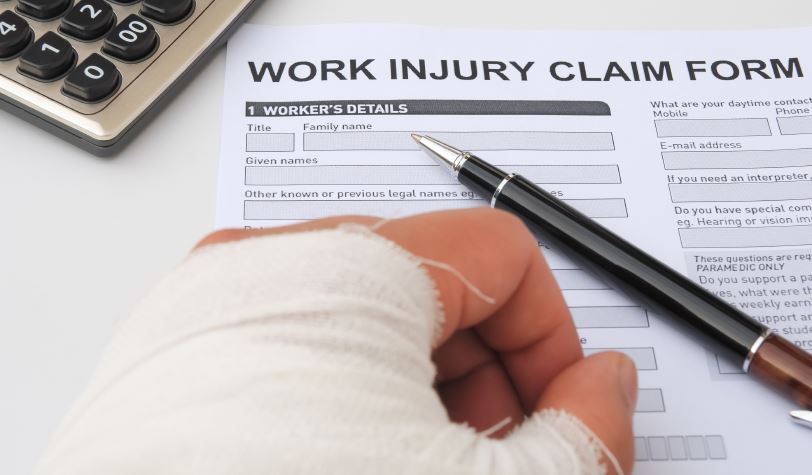 John Broward Culpepper has held many titles in his life. During the 1990’s, he started a nine-season stint playing as a defensive tackle in the NFL after his days playing on the college level for the University of Florida. He played in the National Football League as a starter on three different teams, but his success wasn’t limited to football.

He also made quite a name for himself in the courtroom as a personal injury attorney and, surprisingly enough, as a reality television celebrity on the show Survivor. Unfortunately, the media is now recognizing a less glamorous life event for Mr. Culpepper – alleged insurance fraud and deceit. He’s been accused by an NFL team’s California insurance company that temporarily was without a statute of limitations, allowing anyone who’ve ever played in the state to file a claim.

Christopher Fusco, an attorney and writer on a sports blog with a focus on law, was one of many experts that chimed in on the legitimacy of Culpepper’s claims. “I think that he’s a person they’d like to make an example out of,” he said in regards to Culpepper’s workers comp dispute. He also blames the liberal claims policy of the NFL and its insurers, stating that “The NFL players association put out word to NFL players to file claims and thousands upon thousands did exactly that.”

In defense of Culpepper’s worker’s compensation claim is Scott Shutzman, his attorney and public advocate. “There were injuries that were confirmed by no less than 14 or 15 MRI’s, various x-rays, legions of doctors,” said Shutzman, and according to a filed and recorded lawsuit, Culpepper declared no less than 89% disabled in 2010, the year the claim was filed.

What brings the claim into suspicion is Culpepper’s current state of physical wellness. In 2012, he was an active participant on the reality television show Survivor, catching fish with his bare hands, and in 2013, he earned a black belt in mixed martial arts. Culpepper’s attorney asserts that there’s nothing written that it’s illegal for a disabled person to earn a black belt, but it certainly raises some interesting questions that will soon have answers as the lawsuit develops. Shutzman’s next move is an attempt to get the suit thrown out.

Do you think Culpepper would’ve stooped this low? Have you had experience with worker’s compensation? We would love to hear your opinions, so feel free to comment below.