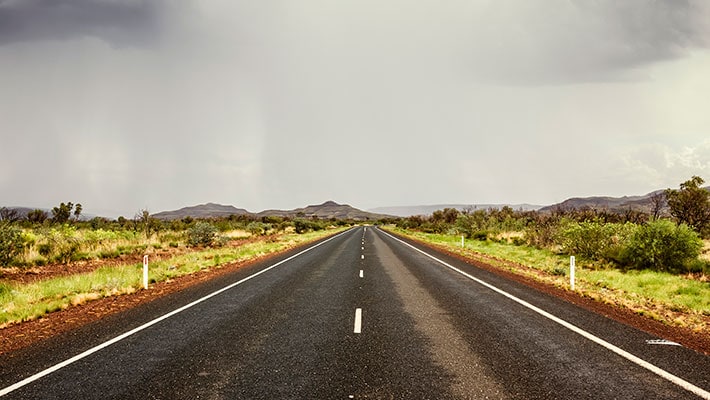 The San Joaquin Valley is the area of the Central Valley of California that lies south of the Sacramento – San Joaquin River Delta in Stockton. Although most of the valley is rural, it contains cities and suburbs such as Stockton, Porterville, Hanford, Delano, Fresno, Modesto, Visalia, Merced, Bakersfield, Madera, and McFarland.

The San Joaquin Valley has hot, dry summers and cool, rainy winters affected by dense tule fog. Its rainy season stretches from November through April. Named after the tule grass wetlands of the Central Valley, tule fog is the leading cause of weather-related motor vehicle accidents in California. As you can imagine, car insurance rates are greatly impacted.

The majority of U.S. agricultural production, which originates from California, comes from the area. In addition, the largest single cotton farm in the world, occupying over 162 square kilometers (40,000 acres) is found in Kings County, located in the southern part of the county.

This valley has surpassed the Los Angeles area as the state’s primary oil production region – oil wells are found throughout the region, including the massive Midway-Sunset Oil Field, the third-largest oil field in the country.

The region has been home to many notable country music artists such as Merle Haggard, Red Simpson, Billy Mize, Buck Owens, The Maddox Brothers and Rose and the Sons of the San Joaquin.
Long-distance commuters from Stockton, Modesto, Tracy, Manteca, and Los Banos driving to San Francisco and Silicon Valley are logging more miles again and boosting home prices in the Northern San Joaquin Valley – according to DataQuick, the median home price in Stockton has jumped by 30 percent in the past year. And, with all those extra miles and time on the road, it’s a good idea to ensure you’ve got the best car insurance coverage.

The cities are connected by interstate highways to the more expensive Bay Area via the Altamont Pass. Home to the Altamont Speedway for some 42 years, the Altamont Pass area achieved notoriety as the site of the 1969 Altamont Free Concert, which featured The Rolling Stones.

And speaking of singing praises, car enthusiasts won’t want to miss the Driven to Dream: Stockton’s Car Culture exhibition at the Haggin Museum—referred to by Sunset magazine as “one of the undersung gems of California.”  It runs from October 3, 2013-January 5, 2014.

You can bet these vintage vehicles are protected by great car insurance!

Have you enjoyed this fascinating region?  Feel free to share your experiences in the comments section below!