Home » Car Insurance » Bicyclists – The Risks of Sharing the Road

Bicyclists – The Risks of Sharing the Road 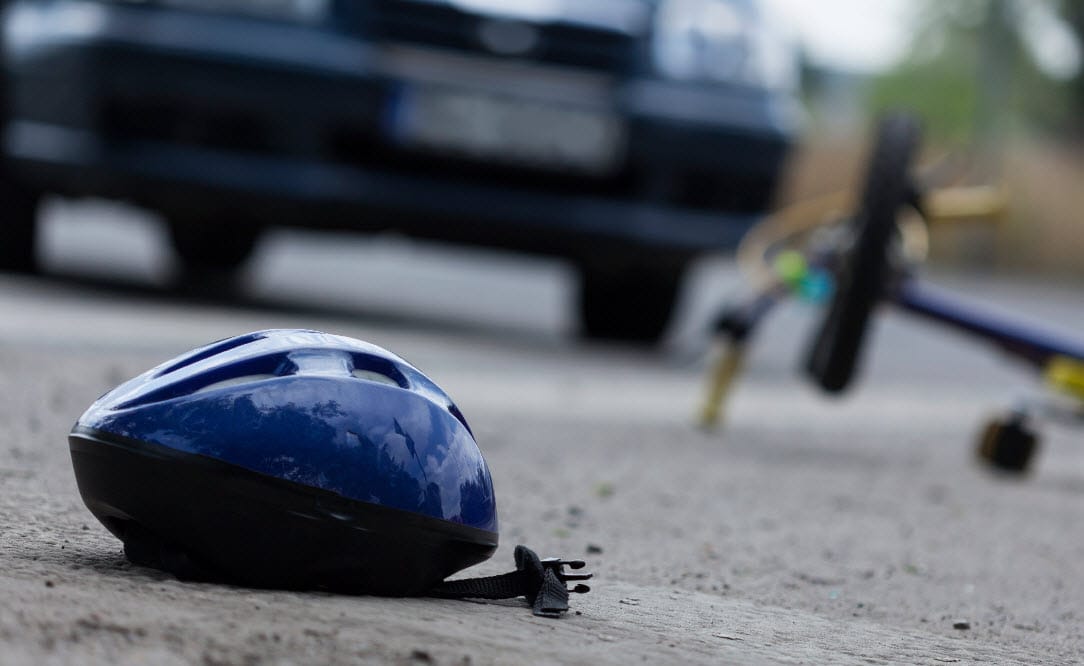 Maybe it’s been years since you’ve ridden a bicycle and, out of the blue, you figure it’s time to start peddling again. Or, on the other hand…you’ve been riding for years and you’re not about to stop. The fact is, ridership is going up. And, as more people are riding bicycles, be it for transportation, enjoyment, or exercise, the number of fatalities and injuries is increasing. As a motorist, an accident with a bicyclist could affect your car insurance rates.

In 2011, 677 pedal-cyclists – defined as riders of two-wheel non-motorized vehicles which include bicycles, tricycles, and unicycles powered solely by pedals – were killed in motor vehicle-related traffic crashes and an additional 48,000 were injured, many seriously with life-altering injuries.

As research shows, the majority of pedal-cyclist fatalities and injuries occurred in urban areas at a rate of 69% and at non-intersections with a rate of 59% overall. Another telling statistic was the time of day pedal-cyclists are more likely to be killed or injured. The most dangerous time to ride is between the hours of 4 p.m. and 7:59 p.m. with 30 % likelihood. The second worst period covers the hours between 8 p.m. and 11:59 p.m. Of all the times, the fewest fatalities and injuries occurred from midnight to 3:59 a.m., due to less traffic on the roads.

Age and gender are also factors. In 2011, the average age of pedal-cyclists involved in fatal traffic crashes was 43. Over the past 10 years, the average age has steadily increased. The highest fatality rate, based on population, is the 45 to 54 age group, while the highest injury rate goes to the 16-20 year olds. And, male pedal-cyclists were more likely to be killed or injured in a crash than their female counterparts.

Of course, certain precautions can be taken as a means of reducing the number of pedal-cyclist vs. motor vehicle crashes. Below are a few suggestions:

1.    All bicyclists should wear a properly fitted bicycle helmet – Every time you hit the pedals and ride, a helmet should be worn, as it’s the single most effective way to prevent head injuries from a bicycle crash.

2.    Bicyclists are considered vehicle operators – When riding your bicycle, you are required to obey the same rules of the road as other vehicle operators. This includes obeying traffic signs and signals, lane markings, and other appropriate indications, such as riding in the same direction as traffic.

3.    Drivers of motor vehicles are expected to share the road – Courtesy is free…it doesn’t cost you anything. Allow at least three feet of clearance when you pass a bicyclist on the road. Always look for cyclists before you open your car door into traffic or pull out of a parking spot. In addition, yield to cyclists at any intersection and be especially alert and watchful when making left or right turns.

4.    Bicyclists should do their share to increase their visibility – Wear brightly colored or florescent clothing at all times, including during the day, at dawn, and at dusk. When riding at night, use a front light, as well as a rear red reflector or flashing red light.

Never ride in the dark without the proper clothing or safety lights. You also don’t want to be in the dark when it comes to making sure you’re getting the best rate on your car insurance. Why not get a free car insurance quote today?

Do you feel safe riding your bicycle? Feel free to share your thoughts in the comments section below.