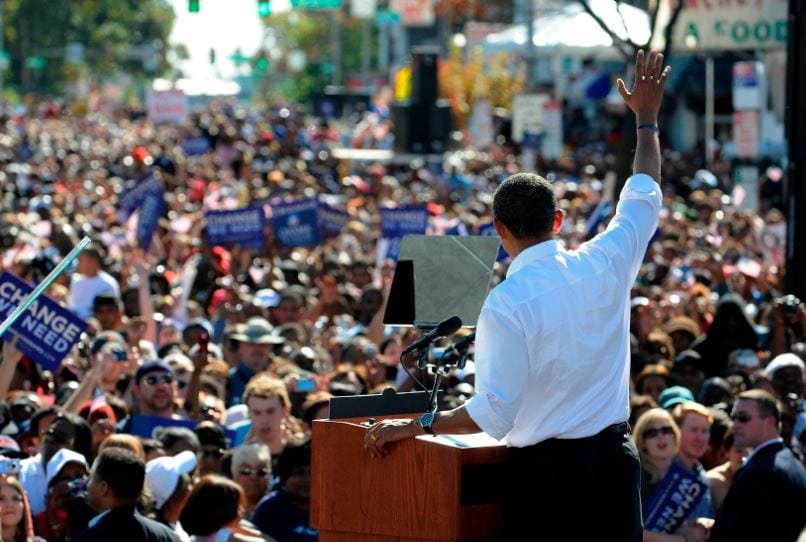 Immigration into America is a complicated subject for many lawmakers and state employees. Given each individual state’s freedom to introduce their own immigration policies, many states are making life in the United States less complicated and safer for undocumented immigrants. With the passing of AB 60, signed last year by Governor Jerry Brown, California is taking a step toward safer roads for both American citizens and undocumented immigrants living in the state.

The state of California is following in the footsteps of several other states who’ve created a driver’s license for undocumented immigrants. The license will be almost identical to that of an American citizen, with the exception of a few lines of text clarifying that the card is solely for granting driving privileges. On the front of the license, the text “federal limits may apply” will be clearly displayed, and on the back will be a paragraph further clarifying the validity of the license. It reads, “This card is not acceptable for official federal purposes. This license is issued only as a license to drive a motor vehicle. It does not establish eligibility for employment, voter registration, or public benefits.”

The state is trying to make obtaining a driver’s license for undocumented immigrants as convenient as possible, hiring an additional 800-1000 new employees at DMV establishments statewide. This extra help will ease the stress of the potential 1.4 million applicants that will be newly eligible for a driver’s license. At many DMV locations across the state, office hours will also be extended for those who’ve made an appointment to take the new driving exams, which will be nearly identical to the standard tests with the exception of an additional road sign comprehension test given to those who choose to take the test in Spanish. Applicants can also schedule an appointment to take the exam a full 90 days in advance, double the normal window of time provided.

Those applying will also need to provide proof of citizenship from their country of origin as well as proof of residency in California. The DMV has released a full list of valid documents for proof of foreign citizenship, the most common of which include passports, a Mexican Electoral Card, and the Mexican Consular Card. Immigrants originating from countries other than Mexico may need to provide additional documents, all of which can be found by visiting the DMV’s website.

These new limited licenses will only be legally valid within the state of California, and the process to obtain one will cost $33. Northern California ACLU’s Stephanie Kamey urges applicants to be prepared for their exam, and seminars are being conducted across the state to help educate immigrants on the application process and laws.

It is the intention of the state’s government to foster a safer driving environment for all residents of California, encouraging safe driving practices in a population that has been driving illegally for too long. With these new options in place to help immigrants obtain a legal license, immigrants will meet the same standards of driving safety as American citizens without having to live in fear of police fines. Immigrants need to work to live and, just like American citizens, many of them need to drive. Now, they’ll be able to prove their competence on the road and do so without fear of federal intervention.

How do you feel about the increasing presence of immigration? Do you feel like options like these should be provided for illegal residents? What effects do you predict this new trend will have an American roads? Feel free to share your thoughts in the comments section below.