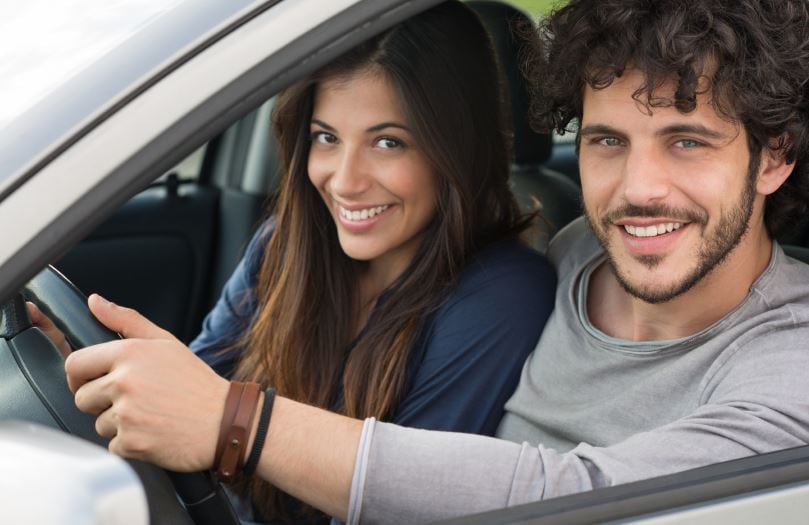 Immigration is one of the most hot-button topics in America right now, and even more so, the rights of undocumented immigrants living within our borders. Different opinions resonate with different people on the issues, but the fact remains that there are “invisible” people living in our country, people with no American documentation of any kind.

However, due to a recently passed piece of legislation in California, that’s about to change. The immigrants in question aren’t going anywhere – in fact, they’re receiving legal documentation from the government. Starting on January 1st, 2015, illegal and undocumented immigrants will be able to apply for and obtain a legal US driver’s license as a safety precaution to assure that even drivers who aren’t US citizens still have the required skills to drive without endangering other drivers. This will also encourage illegal immigrants to get car insurance, another essential component of driving legally and responsibly.

Some accounts say that this policy will allow “practically anyone” to obtain such a license, but the primary purpose of this change is to provide a driver’s license for undocumented immigrants, as detailed in coverage of the court trial leading up to this decision.

The debate still rages on, but the decision has been made. That’s not to say a driver’s license for an illegal immigrant will be obtained the same way, though. In fact, Sunnyvale Community Services Caseworker Jose Hernandez outlined a more thorough screening process to ensure that only the capable are allowed on the roads.

Mr. Hernandez details the additional testing, saying, “Despite still on-going debates in Sacramento, one thing that has been finalized is that there will be three tests (instead of like the two for citizen applicants) for those qualified: the written, the behind-the-wheel and the competency tests. The last is for the applicant to prove he comprehends that ‘stop’ means alto and he grasps that he has to slow down a certain speed when he sees the curve sign.”

Mr. Hernandez is playing a huge role in the implementation of this new policy, knowing the dangers of underqualified drivers first-hand. As a past victim of a hit and run, he understands the importance of testing and training for drivers on the road. This forces many illegal immigrants to simply purchase fake IDs, fearing they’ll be deported if they try to obtain a legitimate license.

The driver’s license for illegal immigrants not only has even more strict qualifications, but it has its own required documents as well, meaning that the process is every bit as official and sanctioned as in the past. Here are the complete requirements…

This new policy will be in effect starting on January 1st of 2015, and California will join Washington, Oregon, Utah, Illinois, and many other states that allow illegal immigrants to obtain proof of their competency on the road. Supporters hope that this policy will encourage immigrants to drive safely and obtain car insurance to make the road a better place for everyone on it – immigrant or not.