Home » Health Insurance » Will Apple’s New HealthKit be a Success?

Will Apple’s New HealthKit be a Success? 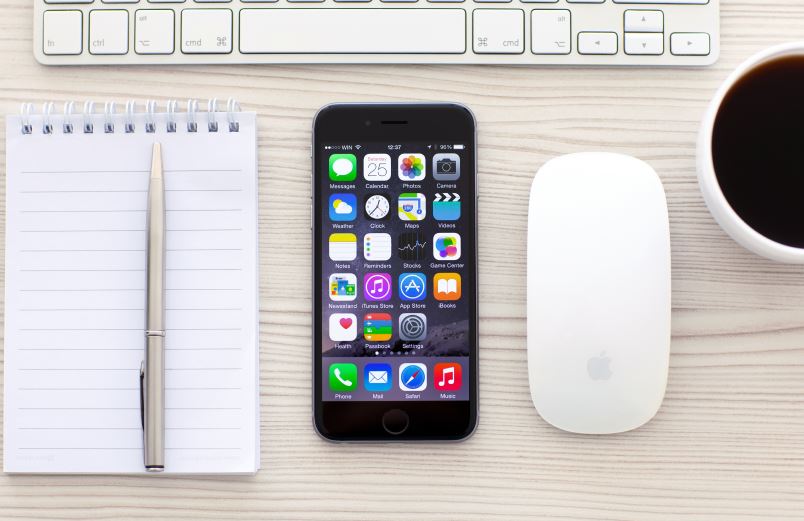 Apple products have been under fire lately, partially due to the scandalous “Bendgate” social media phenomenon, but a troubled feature formerly planned to launch with iOS 8 may be the subject of even further scrutiny. Apple’s HealthKit, a suite of healthcare applications and services for the popular smartphone line, has been plagued with bugs and delays since the launch of iOS 8, but not that it’s ready for primetime, how will it stack up against Google Heath and Microsoft HealthVault, Apple’s primary competitors?

Google Health, a service introduced in 2008 to help users centralize their personal healthcare information, was an opt-in system designed to work together with medical providers, health insurance companies, pharmacies, and other related healthcare agencies. Google saw a fair amount of promise in this new idea, managing to ink a deal with CVS pharmacies, but from day one, Google Health suffered a few setbacks.

Considering the vast array of healthcare providers and health insurance companies, it was unrealistic to expect Google to integrate with every company from the outset of their new service, but it was still a crippling lack of support for many users. Those who have been keeping track of patient information in the past are struggling with the concept of handing it over to a third party, and they struggle to decide what information should be shared.

Even customers were having trouble adjusting to suddenly having access to their own digital health records, and due to a lack of interest and progress, Google announced the end of Google Health in 2011. It was officially discontinued in early 2013, and Google’s own Flu Trends service is still operational, though some question its accuracy.

Google’s approach to healthcare dealt with insurance companies and healthcare providers, however, and Apple is more interested in creating an app-based fitness tracker, instead of keeping track of health insurance plans and medical documents.

Microsoft’s HealthVault application is a practical middle ground between the two, storing and tracking information of healthcare providers and insurance companies, as well as lab data and medications. Best of all, it integrates with nearly 150 apps and over 200 consumer health and fitness devices. The main Microsoft HealthVault app is available for iPhone and Windows Phone, but unfortunately, there’s no word yet on an Android version, and only Windows-based tablets are able to download and use the app.

It’s yet to be seen whether or not Apple’s new venture into healthcare will be a success, but there are several factors that contribute to an optimistic outlook. For a healthcare product, the most important factor is simply whether or not a person uses it, and considering the staggering popularity of Apple devices, Apple has the advantage of never being too far from its target demographic. People are always carrying their phones, and with the recent introduction of the Apple Watch, the company’s tech will be even more present in the day-to-day lives of the millions who use these devices. The Apple Watch is even being spoken of as a “comprehensive health and fitness companion” by CEO Tim Cook.

How do you feel about the cooperation of technology and healthcare? Have you used any of the services mentioned in this article? Feel free to share your experiences with us!

Summary
Article Name
Will Apple’s New HealthKit be a Success?
Description
Apple’s HealthKit is finally ready for primetime, but how does it stack up against Microsoft and Google’s health apps?
Author
Nathaniel Liles
Applesmartphones