Wendy’s to Phase Out Soft Drinks on Kids Menu 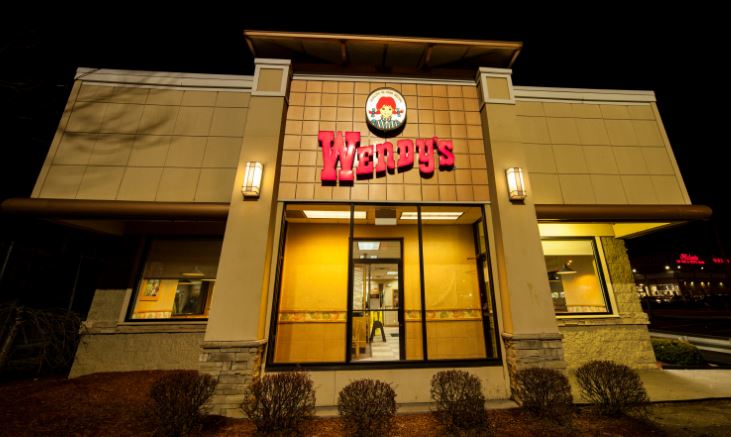 Obesity is a growing epidemic in the United States of America, despite more health insurance options, thanks in part to the constant availability of delicious, inexpensive, and convenient food and drink. Obesity kills, and the people it doesn’t kill end up with higher healthcare insurance premiums or worse. Unfortunately, the most convenient foods available to us are often absolutely awful for our health, the case in this situation being fast food. Some fast food value meals can contain upwards of 1,500 calories, and obesity is a big enough problem that even the fast food industry itself is taking steps to stop it. Jessica Almy, on behalf of the CSPI, announced on the 15th of January that Wendy’s will be completely removing sodas from their kids menus in an effort to cut down on childhood obesity due to the consumption of these extremely fattening drinks.

Wendy’s is not denying that parents should take the most active role in controlling their children’s diet, but they also understand that once a child sees a sugary beverage on the kids menu, they’re likely to throw a tantrum to get it. While more healthy options like milk and juice have been available for some time now, soft drinks have distracted both kids and parents from the more healthy options, and Wendy’s hopes that if the sugary drinks are out of sight, they’ll be kept out of mind, sparing parents the struggle of convincing their children to accept the healthier option.

Almy aptly described the situation when the announcement was made, saying that, “While parents bear most of the responsibility for feeding their children well, restaurant chains also need to do their part… not [set] parents up for a fight by bundling soda with meal options designed for kids. Wendy’s is taking a responsible step forward that will improve children’s health and make it easier for parents to make healthy choices for their children.”

Note that parents and children are still allowed to purchase the beverage as part of a kids meal and that no actual changes will be made to what’s being offered. The change is simply cosmetic, but Wendy’s hopes that moving the focus away from soft drinks, customers can make more responsible decisions.

This change wasn’t a spontaneous revelation on the part of Wendy’s. In fact, this change was advocated for by several groups including the Interfaith Center on Corporate Responsibility, the Center for Science in the Public Interest, and MomsRising.org, citing research publish in Lancet that shows the impact that soda can have on a developing child. Evidence shows that one sugary drink per day can increase a child’s chance of obesity – and all the diseases that come with it – by up to 60%.

Wendy’s asserts that sugary beverages were never the go-to beverage of choice to be paired with kids meals. Parents have always been given a choice, and Wendy’s hopes to make that choice easier. With other companies like McDonalds and Burger King beginning to shift focus away from soft drinks, it may be just a matter of time until the sugary beverages are once again consumed as an occasional treat – not a replacement for water.

How do you feel corporations could change their practices to help fight the growing obesity epidemic? What is your favorite alternative to sugary soft drinks? Share your thoughts with us in the comments section below!