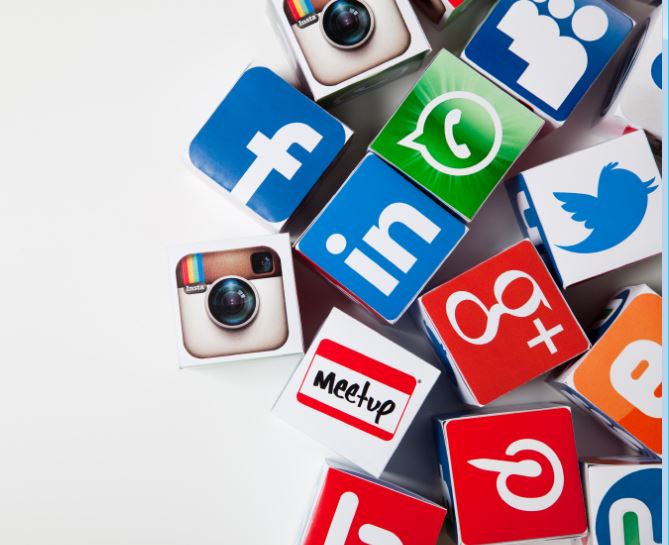 We’ve all seen the headlines, and it seems like common sense that disconnecting from social media would provide the same peace of mind as finally getting great health insurance. Having a constant barrage of notifications, alerts, reminders, and comments has to really drive up a person’s stress levels, right? Well, according to a new study, not only is social media a good thing for some of us, but it has no negative effects at all for most of us.

When we’re not using the internet to play games, shop, read, or compare auto insurance rates, many of us are using it to connect to the people we care about via services like Facebook, Twitter, Pinterest, and Instagram. Even when we’re away from our computers, many of us continue to use social media on-the-go and add texting to our many channels of communication with smartphones. Our lives are completely saturated with social media, and a new study conducted by Keith Hampton, an associate professor of communications at Rutgers, and a team of his peers indicates that all this online conversation might be good for (or at least harmless to) the majority of people, especially women.

With a new headline every month telling us about the host of psychological problems that can be caused by social media, Hampton and his team set out to paint a much clearer picture of how social media can impact someone’s mental state. In a statement to LiveScience, he outlined his goals by saying that, “[The team was] interested in testing the common assumption that social media use — or the use of the Internet or mobile technology — is related to stress. The way that [other researchers] have done this in the past is to ask people if they feel stressed when they use Facebook. But it’s difficult to compare an answer to that question to answers from people who don’t use this technology, or use it less.”

The test Hampton conducted was decidedly more scientifically sound than those conducted in the past. Instead of simply asking a person if social media stressed them out, he subjected a group of 1,800 to two separate tests. The first was the widely-accepted Perceived Stress Scale, and it served only to measure a person’s stress level – social media use is not measured at all in the PSS. The second test conducted was a simple survey to gauge how much each individual used and relied on social media. Questions were also included to see how well-liked and influential the person was in their online social circles, measuring followers, friends, and other statistics.

“What we found was that, for most people, there’s no relationship between how much they use these technologies or how many Facebook friends they have and their stress,” Hampton said before noting that the only clear result of the test was that women who use social media tested to have lower stress levels than their peers who abstained.

Do you think social media contributes to your own personal stress levels? How do you think people can use social media to manage stress without getting addicted? Let us know in the comments section below!

Summary
Article Name
Social Media May Actually Decrease Your Stress Levels
Description
We all love social media, but it’s bad for us, right? According to a new study, it may actually lower stress in women!
Author
Nathaniel Liles
Facebookstress