Saying “No” to Rental Car Insurance Doesn’t Always Mean “No” 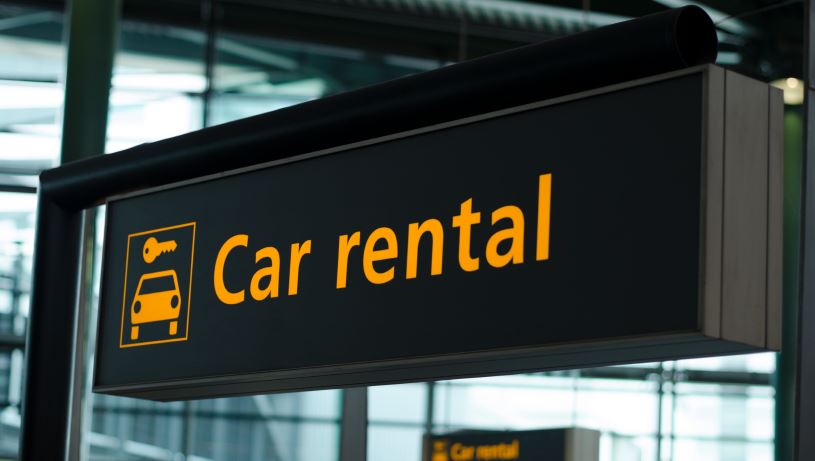 Whenever you rent a car, you typically have the choice between getting additional vehicle collision coverage and declining it. Sometimes car rental agency employees may be induced by their employers to push the loss damage waivers and collision damage waivers, which are standard optional coverages offered to individuals renting a vehicle. And, whether you purchased your auto insurance in California or any other state, in most cases, people are covered for such contingencies by their own insurance policies, if they have collision coverage, or by certain major credit cards.

However, declining the extra insurance coverage doesn’t always mean you won’t be charged the additional fee that comes along with it. As a matter of fact, on July 18 of last year, San Francisco resident Melinda Basker rented a vehicle from a Dollar Rent A Car location and found out first hand. Although she had emphatically stated she wanted no insurance coverage at all by writing her initials on the rental car agreement, she was still charged $9 a day for “Loss Damage Waiver”.

Apparently, this is not an isolated incident as there are thousands of cases like Basker’s reported across the United States. As far back as 1989, the California Attorney General’s office slapped Dollar Rent A Car with a permanent injunction for overcharging consumers and misrepresenting insurance provisions. At that time, the company was charged with paying employees high commissions if they aggressively sold the add-on insurance coverages or used contracts with print so small that they couldn’t be read, according to the California Attorney General.

More recently, the Attorney General of Florida has opened an ongoing investigation of Dollar Rent A Car’s practice of alleged trickery, including getting people to sign up for insurance they had specifically stated they didn’t want. In addition, San Diego attorneys John Mattes and Alan Mansfield, along with Mansfield’s colleagues, are in the process of preparing two fraud suits against Dollar – one in California and one in Colorado – for their dubious business tactics.

To date, Dollar has received over 17,000 direct, documented complaints from past customers who rented vehicles and were victims of the over-charges in Colorado and Florida. According to the Colorado suit, Dollar admits to receiving complaints, adding that, normally, only a fraction of dissatisfied customers would lodge such complaints, which means there are probably more.

According to the suit, Dollar allegedly deceived customers into buying insurance coverage and various other services they didn’t agree to, by signing them up for the optional collision damage waiver and services they declined…then, charged them without their consent. In response, Dollar Thrifty Automotive Group, now owned by Hertz Global Holdings, has denied all charges, including engaging in deception.

But, the accusations continue to fly that Dollar appears to be less in the business of renting cars, than in the business of selling add-on products to unsuspecting customers. While new owners Hertz Global Holdings claim that they weren’t responsible for the improprieties that occurred prior to their acquisition of Dollar Thrifty Automotive Group in November 2012, complaints of the same deceptive tactics, continued late into 2014. Furthermore, reports of forged and transposed customer signatures from screen pads onto agreements, indicating the purchase of declined insurance coverages and services, also surfaced during that time.

Per the suit, between July 2009 and October 2014, in Colorado and Florida alone, Dollar rang up an estimated $332 million in revenues just from add-ons purchased by 2.6 million customers.

The lesson to be learned here – double check everything you sign when renting a car. Go over the paperwork before you leave the building and drive away. If something doesn’t look right to you, question the rental car employee and don’t leave until you’re satisfied. It’s in your best interest.

Double checking can also apply when you’re shopping for the cheapest car insurance in California. Obtain plenty of quotes to be sure you’re getting the best rate on your car insurance. Why not get a free car insurance quote today?

Have you ever rented a car from Dollar Rent A Car…and, believe you were scammed into paying for extra insurance coverage you didn’t want? Feel free to share your thoughts in the comments section below.

Summary
Article Name
Saying “No” to Rental Car Insurance Doesn’t Always Mean “No”
Description
Whenever you rent a car, you typically have the choice between getting additional vehicle collision coverage and declining it.
Author
Pierre Lelong
car rental investigationrent a car