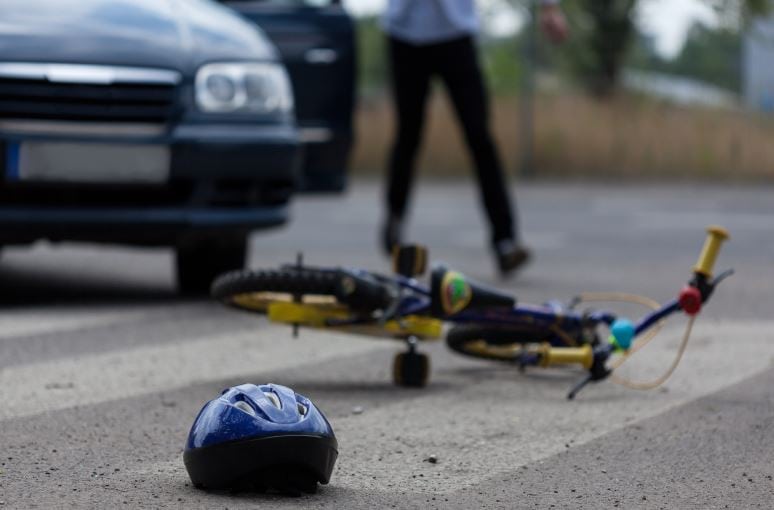 In a massive push to solve open hit-and-run cases and hopefully reduce their occurrence, Los Angeles city officials have devised a plan. The proposed plan is to launch an alert system by which information on fleeing drivers and vehicles linked to hit-and-run accidents can be shared, along with offering rewards of up to $50,000 for information leading to a conviction in the accident. While it may not do much to reduce the cost of auto insurance in the L.A. area as a whole, it could result in more arrests and help prevent more incidents of hit-and-run.

People seem to forget that a hit-and-run is not merely an accident – it’s a crime, punishable by law. And, the consequences can be quite severe, including serious jail time if convicted of inflicting injury or death. The intent of publicizing the make, model, color and license plate number of a car suspected of a hit-and-run could encourage sources, such as a neighbor, friend or even a cab driver passing through the area to call 911. At least, that’s what traffic officials with the Los Angeles Police Department expect to happen.

With the use of social media, alerts will be sent out on Facebook, Twitter, and a website known as Nixle, where government agencies share information with constituents. In addition, bus drivers and the city’s 2,300 licensed taxi drivers will also receive the alerts through their dispatch systems. According to a Department of Transportation spokesman, the flexibility of the program means it could allow further expansion to some of the other city services, like trash trucks and street repair vehicles.
Los Angeles City Hall will offer the rewards for any information that leads to the arrest and conviction of a hit-and-run driver linked to a fatal and other severe hit-and-run. The amounts will be designated as follows:

Expectations are that the system will begin and be fully operational this spring. Officials stress that the program won’t cost the city anything because the technology already exists — and the reward money will be drawn from the general fund, which pays for the city’s basic services.
Approximately 20,000 hit-and-run collisions occur in the Los Angeles area annually. Of those, the majority cause only property damage. However, 27 people died last year in hit-and-run crashes and 144 others were severely injured. For those unaware of the potential consequences of fleeing the scene of an accident where someone is killed or severely injured – here are a few facts you may want to consider:

• You have just committed a felony – punishable by up to four years in prison or longer if intoxicated and convicted of murder. With that, comes $10,000 in fines and possible legal action against you by the victim or the victim’s family.
• If convicted of misdemeanor hit-and-run and you’re fortunate that no one is seriously injured, you can face $1,000 in fines and up to one year in jail. Again, you could face additional legal problems if you’re sued by the victim.

Furthermore, good luck getting cheap car insurance from any of the major carriers. It could make it almost impossible to get insured as you’ll be regarded as requiring high risk auto insurance.

In recent years, a large share of hit-and-run collisions has begun harming non-drivers. An example of this is the rise in accidents involving bicyclists. From 2002 to 2012, incidents soared 42% in Los Angeles County, while the overall hit-and-run rate actually dropped by almost one-third.

Still, you should always use caution when crossing the street, especially at night. Use the crosswalks at all times. Ride your bike the way it was meant to be ridden and stay in the bicycle lane whenever possible. Wear bright, reflective clothing and never engage an oncoming car by walking in front of it. In other words, don’t assume it’s going to stop.

And, don’t assume you’re paying the cheapest auto insurance in California. To be sure, you need to check that you’re getting the best rate on your car insurance. Why not get a free car insurance quote today?

Have you ever been the victim of a hit-and-run? Feel free to share your thoughts in the comments section below.