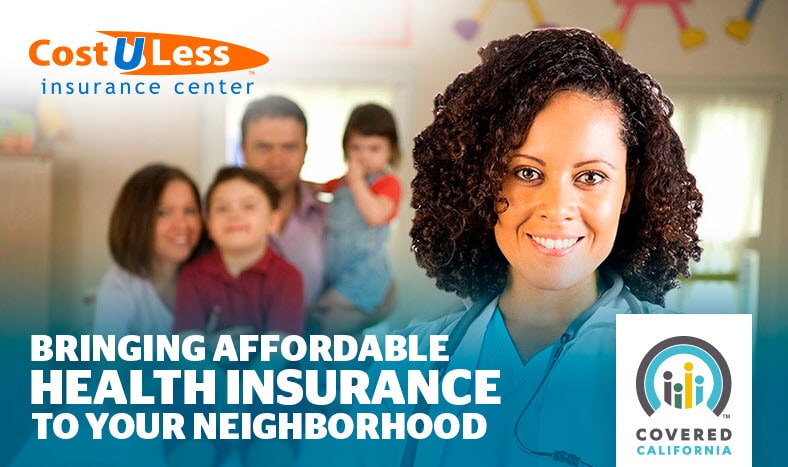 The Affordable Care Act (a.k.a. Obamacare) opened the doors for disadvantaged people to purchase inexpensive health insurance through national and state markets across the country. With the advancement of a piece of legislation, undocumented immigrants living in the state of California may be given access to Medi-Cal, California’s Medicaid healthcare program.

California State Senator Ricardo Lara penned the bill, allowing unlawful residents of the state of California access to various Affordable Car Act benefits. SB4, the bill in question, just cleared the Assembly Health Committee, but not without attracting the attention of a few dozen opponents who appeared to oppose the bill’s hearing. It’s worth noting that the original plan for the Affordable Care Act deliberately excluded undocumented immigrants, straining the Democrat/Republican relationship at its weakest.

SB4, otherwise known as the Health for All Act, is ambitious. Gov. Jerry Brown knows this, actively trying to scale things back to avoid rushing into an unfavorable situation, but Brown has a good track record of helping immigrants find their place in California society. While he’s still undecided on whether or not he’ll actually sign SB4, citing its $740 million annual cost, the passing of this bill could address one of the state marketplace’s biggest problems – disappointing enrollment. The second-year enrollment numbers for Covered California were less than expected, creating a battle between Governor Brown and state Democrats over where funds should be allocated.

As political circumstances fluctuate across the state, healthcare providers are doing their best to keep up. Recently, health funding in the state was supplemented by state Democrats at the municipal level, but wasn’t enough to extend benefits to undocumented immigrants. Programs like the San Francisco Department of Health’s City Option initiative serve to make it easier for all workers to buy California health insurance through the state marketplace. While this new program calls for San Francisco to directly subsidize purchases made through Covered California, the San Francisco Chronicle clearly stated “The new subsidies will not benefit immigrants living in San Francisco who are in the U.S. illegally.”

California was the first state to set up its own health insurance marketplace in 2010, and by 2013, Covered California was rolling out educational programs and grants to raise awareness for the new state marketplace. $37 million was awarded to 48 different organizations, and while the program has advanced, the initial enrollment period was hampered by a broken website and a lack of information. After the April 2014 closing date of the first open enrollment period, a grand total of 1.4 million people were enrolled in Covered California.

To learn more about Covered California, you can visit them online at www.coveredca.com. With their help, almost anyone can purchase bare-minimum health insurance, but is that the best option for everyone? Absolutely not. While free and low-cost insurance programs can be a comfort to those with extremely limited funds, the best coverage will come from an agent who can work one-on-one with you to determine what you need. At Cost-U-Less, you can take the time to carefully choose an affordable health insurance policy that won’t let you down. Call or click today!