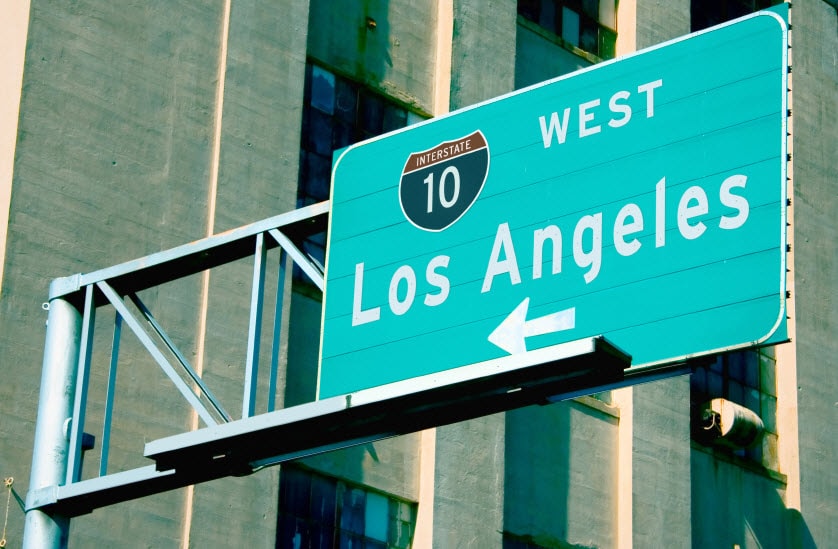 As if the rent wasn’t high enough in Los Angeles, according to a report by WalletHub, L.A. county drivers pay the highest auto insurance rates in the state of California. Among Los Angeles County residents, the city of Glendale takes home the prize for paying the highest premiums in the state, $1,824, or nearly 44% above the average. Ouch! The second most expensive city is Los Angeles, with an average premium of $1790.91 or a little over 41% above the state average. According to the report, the eleven most expensive cities with the highest insurance premiums, all reside in Los Angeles County:

As for the least expensive city in California, Santa Maria, with 21% less than the state average. Lake Forest residents pay the lowest auto insurance rates in the Southland, ranking 13th, with an average insurance premium of $1,161, or 8.4% below the average. Below are the five cities with the lowest car insurance rates:

The rates varied and were based on a variety of factors such as gender, age, geography and race. WalletHub said they compared premiums offered by seven of the largest insurance providers. According to their report, areas with the highest concentration of minorities usually have the highest premiums, especially those areas heavy concentrated by African Americans, with an insurance premium average of $1,655. Areas with a high Hispanic population ranked second with an average of $1,348.

Other interesting findings include:

• Drivers with two accidents in two years saw a 140% increase on their premium, so keep your eyes on the road!
• That old myth that men usually have higher insurance rates than women is completely false! The study found that men and women have similar car insurance rates with men paying 0.8% less.
• Slow down! If you’re charged driving 20 miles over the speed limit or get into a car accident while you were speeding, expect your insurance rates to double.
• 55 year old pay the lowest premiums, -9% below the average, while 16 year olds pay the highest, with an average rate of $3998.59 or 215% above the average.

What do you think? Is your car insurance rate up to par according to the study? Let us know in the comments section below.