Home » Car Insurance » In Saudi Arabia, Reckless Driving Could Be a Death Sentence

In Saudi Arabia, Reckless Driving Could Be a Death Sentence 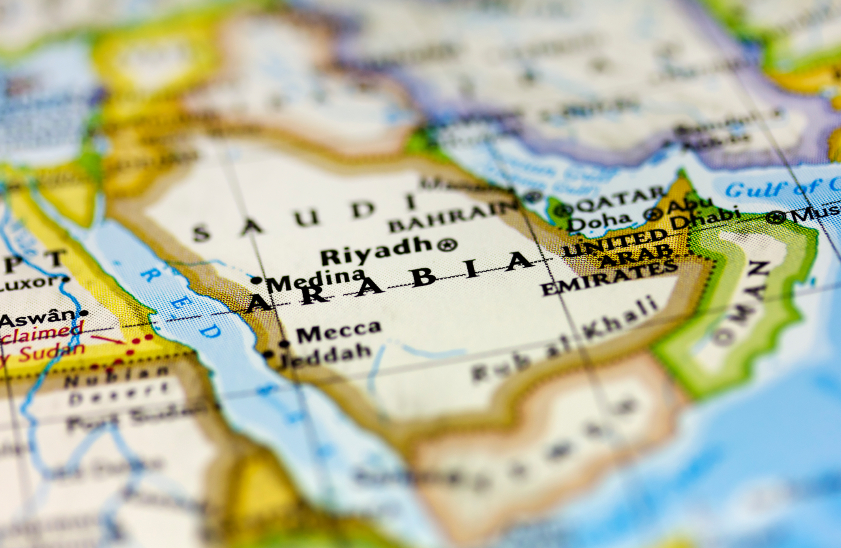 Some people think the penalties for reckless driving in their states don’t go far enough – they may be interested in taking a page from extreme Mid-East justice. Reckless drivers are best warned to avoid attempting their dangerous and illegal driving practices in Saudi Arabia. And, it’s a good bet their car insurance won’t save them when the hammer of justice comes down.

A dangerous, self-proclaimed stunt driver known as ‘The King of Nazeem Neighborhood’ was sentenced by a General Court in Saudi Arabia to ten years in prison, 1,000 lashes and a lifetime driving ban on charges of reckless driving. And, he actually got off easy – for his actions, he was looking at the death penalty! By a two-to-one vote, the three presiding judges rejected the death penalty – but ‘The King of Nazeem Neighborhood’ may still be sweating the outcome – the Prosecutor-General objected to the decision on the death penalty and is pushing for a full review of the case, since one of his drifting stunts caused the death of one of the men riding with him.

This wouldn’t be the first time Saudi Arabia has executed a street stunt driver for causing deaths. In 2012, after killing two people at a stunt show, a street driver was sentenced to beheading.

According to the Saudi Gazette, ‘The King of Nazeem Neighborhood’ appears in several YouTube videos, firing machine guns into the air as he dangerously drifts through traffic and speeds into oncoming lanes.

‘The King of Nazeem Neighborhood’ was arrested in November 2012 by undercover police officers who found him hiding inside a house on the outskirts of Riyadh.

In that part of the world, those who choose to break driving laws and engage in reckless behavior and have no regard for public safety, face penalties beyond just a slap on the wrist

I wonder what effect this case will have in deterring other would-be stunt drivers from looking for their own 15 minutes of fame. Not only could they save on paying more for car insurance, they just might save their own life.

Do you think the Mid-East laws for reckless driving go too far? Feel free to share your thoughts in the comments section below.

Summary
Article Name
In Saudi Arabia, Reckless Driving Could Be a Death Sentence
Description
A dangerous, self-proclaimed stunt driver known as 'The King of Nazeem Neighborhood' was sentenced in Saudi Arabia to 10 years in prison, 1000 lashes and
Author
Alan Marcus
car insurancesaudi arabia