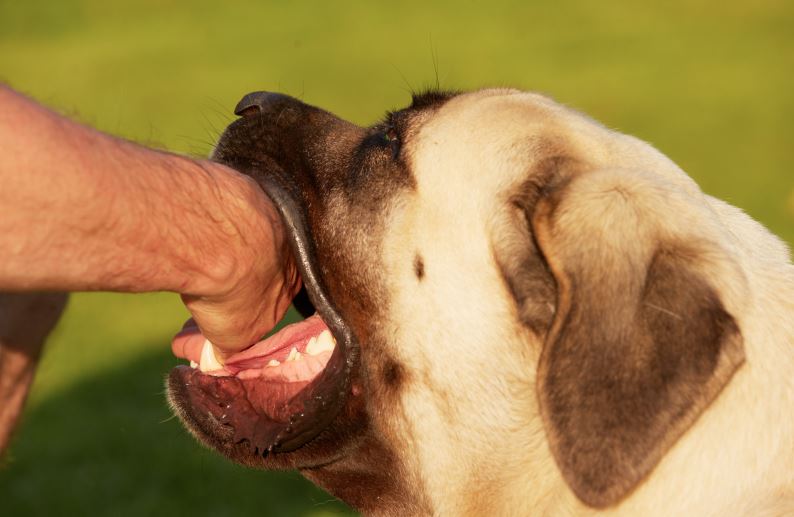 If you’re a homeowner with a pet, you may feel penalized when it comes to your insurance policy. Many home insurance policies involving dogs can be expensive, impossible to find, or very particular about the breed of dog or history of claims. It’s surprising, but in one study, about one third of home insurance liability claims were due to dog bites and the majority happened on the property of the homeowner.

From the view of an insurance company, insuring the dog can get costly; companies that do offer coverage do so at a higher price, stating that they need to manage their risk, and others use the same justification for excluding certain breeds of dogs that have a higher risk of being aggressive.

A series of studies from the late 1970s to the mid-1990s derived from the Center for Disease Control and Prevention’s dog bite reports developed into a list of so-called “bad dogs.” This list wasn’t intended to accurately convey the risk of a dog biting someone based on their breed, however, insurance companies started to refer to these lists and used it to discriminate against:

Dog owners protest that the list isn’t indicative of the higher likelihood that these certain breeds will be more prone to biting people. They argue that this discrimination is biased based largely on the size of the dog and its misleading appearance, as well as particular instances by certain dogs that are being projected upon a breed. Breed profiling and risk assessment pertaining to breed is said to be highly subjective since studies can’t accurately ascertain what the total population of a breed is (you need to take the number of dog bite instances from a particular breed and divide it by the total population to get a good percentage).

Most people will believe that bad dog behavior is connected to upbringing and training rather than breed, so it may be favorable from an insurance standpoint if your dog has gone through obedience training. But largely, both dog owners and insurance companies agree that dog are individuals so it becomes more of an issue once a particular dog has bitten someone, because then the potential risk increases.

As for home insurance companies, even if they don’t base a lot of value on breeds, they don’t really have an incentive to offer coverage for all dogs, especially if they believe certain breeds are more dangerous than others. However, all is not lost even if your dog already has a history of biting and an insurance claim was filed.

Though it may be more difficult or expensive to maintain an insurance policy that covers your pet, there are still options:
•    Check into animal friendly organizations that can offer their own coverage, look into specialized dog liability insurance
•    Ask about purchasing a separate umbrella policy for liability coverage.

As a homeowner, you are already careful about protecting your investment and being ready for potential damages and accidents, so be as diligent in your pet ownership!

Have you ever filed a dog bite claim? Feel free to share your thoughts and experiences in the comments section below.

Summary
Article Name
Does Home Insurance Cover Dog Bites?
Description
As a homeowner it’s wise to be prepared for anything that happens on your property. Do you know if dog bites are covered under your home insurance policy?
Author
Bonnie Kim
dog biteshome insurance