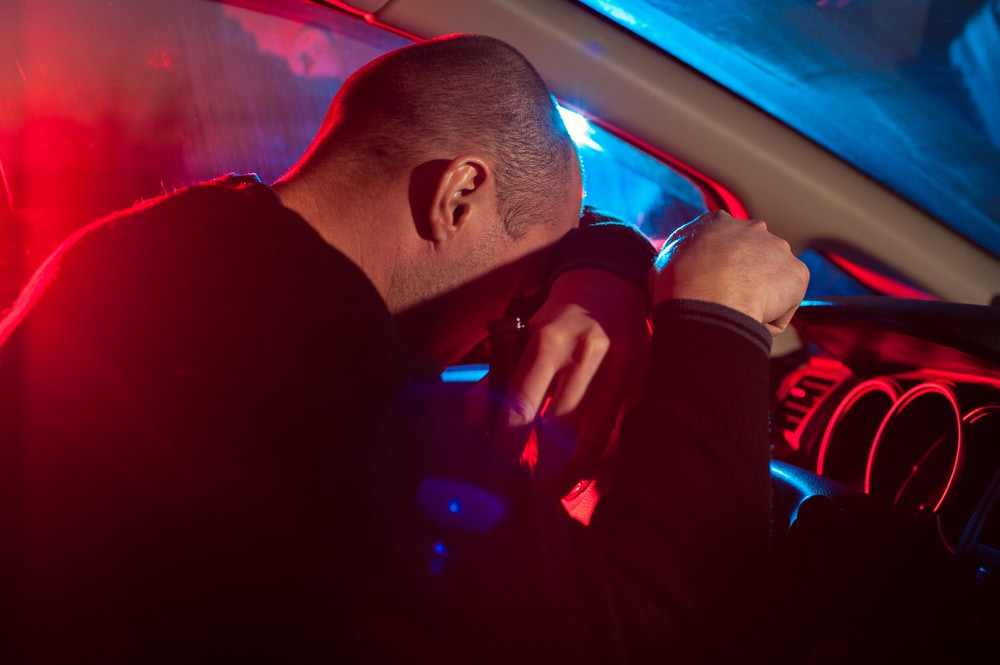 The last thing that any driver wants is to have a cop pull them over after a night of drinking. Through results of a field sobriety test or a breathalyzer, things can only get worse when arrested and charged with a DUI. Not only is this an embarrassing mistake but also one that could have a significant impact on your insurance.

If you’re allowed to continue driving, you now need to find out what to do after a DUI to ensure you have optimal protection. The goal is to find cheap DUI insurance, but at the same time, you want the best coverage possible. The challenge is that not all insurance providers are willing to help.

You can expect to pay higher insurance rates after a DUI. However, some reputable organizations offer a DUI insurance cost that’s still relatively affordable. Your insurer will either decline to renew your policy or put you in a high-risk category, which again, would increase your premiums. On average, premiums increase roughly $860.00 a year. Sometimes, you would have to pay a higher DUI car insurance rate for a short period while other times, it can go on for years.

Some states require drivers with a conviction to carry a special certificate to show they have a minimum amount of DUI insurance, which is commonly known as an SR-22. Once you get to court, the judge will let you know whether you need this or not. If your provider is willing, it may offer you this type of coverage. Along with the premiums, you would also pay a one-time nominal fee for the certificate.

If your current insurer decides to drop you as a customer, just as with regular insurance, you must get several quotes when looking for DUI car insurance. After all, companies have different rates, so choose one that can save you a little bit of money. When comparing insurance rates after a DUI, be sure you look specifically at the type and amount of coverage to make sure they’re the same.

As mentioned, once you’re allowed to drive again, you’ll need to purchase SR-22 insurance. The proof comes in a certificate similar to a standard insurance card to show that you do have coverage. This way, if you are ever in an accident, receive a speeding ticket, or have a police officer pull you over, you can present the form to avoid more trouble.

Although most drivers must carry DUI insurance for about three years, the actual length can vary. Without coverage, you would have to surrender your driver’s license. Keep in mind that if you cancel the insurance with your current provider or the company refuses to renew your policy, the insurer is required to notify the state. As a result, law enforcement will know from running your license plate that you don’t have the necessary SR-22.

Can you find cheap DUI insurance in the form of an SR-22? Yes, but again it’s important to compare rates from several insurers. This coverage is no different from the insurance you had before getting a DUI. That means you still need to pay your premiums on time and have proof in your vehicle.

Insurance Rates After a DUI

When requesting SR-22 coverage, insurance companies use much of the same formula and market data to determine your level of risk. Based on that, they set the price for premiums. That’s why the amount that you ultimately pay could be different from another person convicted of a DUI.

Along with that information, insurance rates after a DUI factor in other things. For example, the insurer would still look at your credit history, age, security features of your vehicle, driving record, and so on, the same as they do for any automobile coverage. Therefore, if you want to find cheap DUI insurance, do everything you can to bring your credit score up. That alone will help tremendously.

Also, if you have a clean driving record aside from the DUI, you’ll likely receive quotes lower than someone with excessive speeding tickets. This is a prime example of why maintaining a good record before a DUI incident is so important. However, as long as you avoid any further problems, you can cancel your DUI insurance and go back to regular coverage. There is no reason to pay a higher premium.

Talk to a Respected Insurer

Hopefully, you’ll never need to know what to do after a DUI, but if you find yourself in this position, reach out to a reputable DUI insurance company for assistance.