Can you Really Be Safe from Identity Theft? 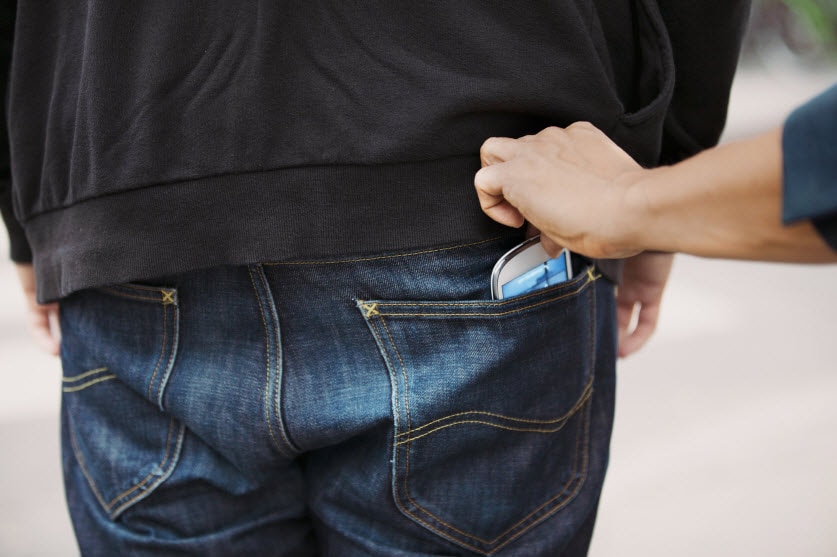 It’s no secret that the world becomes more and more saturated by digital information every day. We’re all becoming more dependent on technology to keep track of our finances, personal information, schedules, and to-dos. While that may make life more convenient, most people are at least somewhat aware of the dangers that accompany this digital revolution thanks to the ever-lengthening list of data breaches that have occurred over the last few years.

We want to keep our information safe, of course, and there are companies out there that offer “identity theft protection” services. Unfortunately, these companies don’t actually provide any measure of protection – what they actually provide are alerts, and these alerts are often received too late for meaningful action to be taken.

Today, we’ll be examining the policies and claims of LifeLock, one such identity theft protection agency that has recently come under fire for violating a 2010 settlement between themselves and the FTC. Charges have been filed because LifeLock has allegedly continued their original violations – the company has a bad habit of making deceptive claims to garner customers. While LifeLock is prepared to fight against these charges in court, it’s hard to ignore the overwhelming evidence supporting the FTC’s claims.

LifeLock claims to use “advanced technology” to monitor “over a trillion data points” to protect a wide range of the user’s personal information. Paired with this system is the patented LifeLock Identity Alert system, a system that allows customers to receive alerts via phone call, text message, or email as soon as LifeLock discovers that your information has been taken.

Unfortunately, there’s a huge problem with both of these measures: they both do absolutely nothing until it is too late, so this isn’t the best identity theft protection. On the internet, data spreads faster than imaginable, not only through the internet that you and I use on a daily basis, but through the dark web, an underground, hidden network of domains and servers that makes up over 90% of the internet. By the time you receive an alert, your information is already out there, and once it’s available, it can never be truly removed. That information will likely be sold off and used as a means to some nefarious end – a criminal may use your identity to empty out your bank accounts or ruin your credit score, but it could be even worse.

LifeLock and companies like it also have no ability to monitor every transaction you make. Hidden in the fine print of every LifeLock commercial is the disclosure “Network does not cover all transitions”, and beyond that, “Not all merchants participate and on occasion an application may be submitted by a lender or service provider that does not fall within our network.”

So what does all of that mean? Basically, it means that if you pay for an identity theft protection services like LifeLock, you’re paying for an early warning. Early warnings are nice, but what you really want is actual protection, and that protection comes in the form of identity theft insurance, a low-cost policy that can help you truly recover from identity theft by reducing the financial impact of a security breach instead of just telling you when a breach occurs. Don’t just know when your identity has been stolen – call today to learn how to guarantee your financial security.

Summary
Article Name
Can you Really Be Safe from Identity Theft?
Description
Many companies offer identity theft protection, but none of them can actually keep your information safe.
Author
Nathaniel Liles
ID Theftidentity theftpersonal information